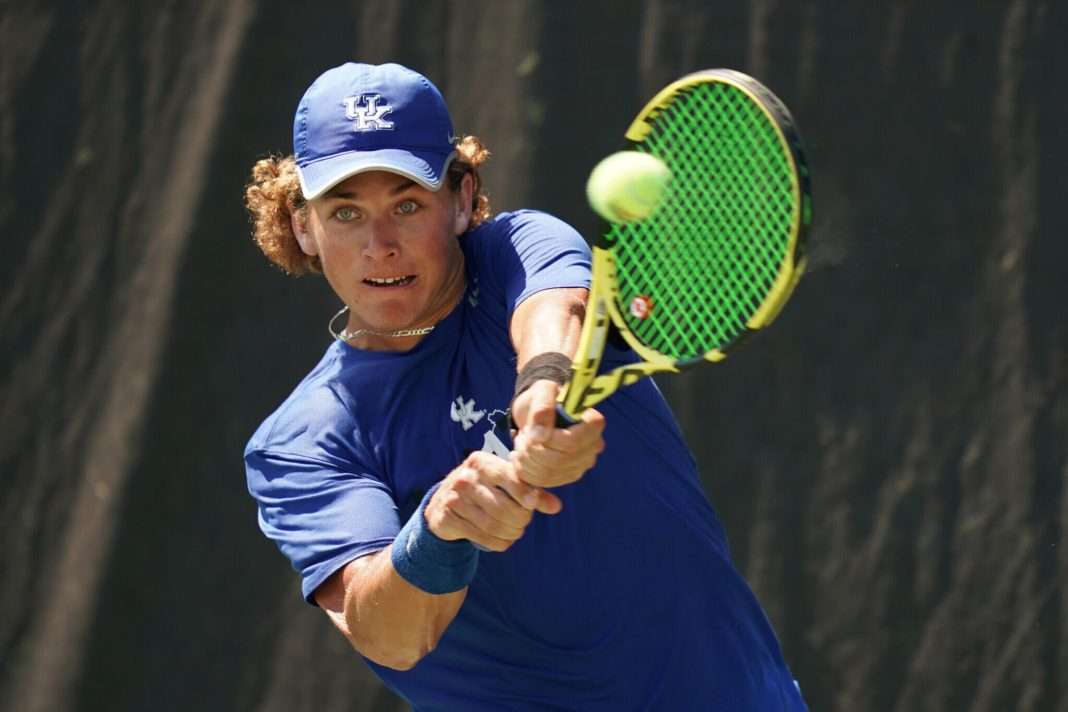 The annual Intercollegiate Tennis Association National Players of the Year are the woman and man who finish ranked number one in their respective end-of-year ITA Division I singles rankings. These rankings comprise the full year’s body of work and are determined by the rankings algorithm that is based upon multiple factors including record, best wins, and the quality of the player’s opponents throughout the entire season.

The ITA National Players of the Year are Estela Perez-Somarriba (University of Miami women’s tennis) and Liam Draxl (University of Kentucky men’s tennis). Liam Draxl has held the No. 1 spot in the ITA Singles Rankings since April 14. The 19-year-old posted a 2-0 record against the nation’s No. 1 ranked players at the time. Estela Perez-Somarriba is the top-ranked women’s singles player in the nation. She is 19-2 in singles play this season, all at the No. 1 spot and is 6-1 against top-10 opponents.