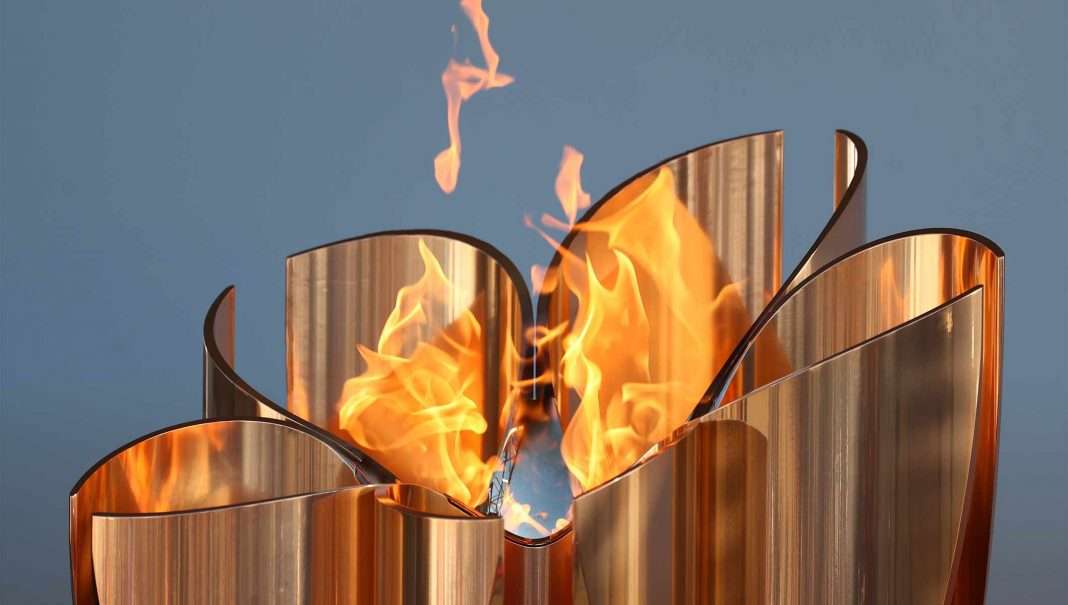 Updated Thursday, July 22, 2021 to include the draws & schedule with updated rankings

Twenty former collegiate tennis players will headline the Tokyo 2020 Olympic Games. Seventeen institutions will be well represented in Tokyo this year. The UCLA Bruins come out on top with four former players entering. ~17% of singles players are former collegiate athletes.

Every four years, the Olympic Tennis tournament attracts the world’s top stars. Recent gold medallists have included such legends of the sport as Rafael Nadal (men’s singles, Beijing 2008), Andy Murray (men’s singles, London 2012 and Rio 2016), and Venus and Serena Williams. Between them, the Williams sisters have won a total of eight Olympic gold medals.

Tennis appeared at the first modern Olympic Games in 1896 but was dropped from the program after the Paris 1924 Games. It returned 64 years later, with Miloslav Mečíř (Czechoslovakia) and Steffi Graf (West Germany) winning gold in the two singles tournaments at Seoul 1988.

In the Tokyo 2020 Games, the tournament will follow a knockout format with men’s and women’s singles and doubles competitions along with a mixed doubles event that was first contested at London 2012. Matches will be played on hard courts, which is the usual surface for the Olympic tournament. London 2012 was unusual for being played on the grass courts of Wimbledon.

In the singles events, 56 athletes qualified based on their world ranking and as a rule, must have represented their country in recent national team-level competitions. In addition, each country may only send six players (singles competition: 4 players) to the Games.

Schedule of Play & Results (all times in venue local time – GMT +9)
* All order of play will be released on the evening before competition.