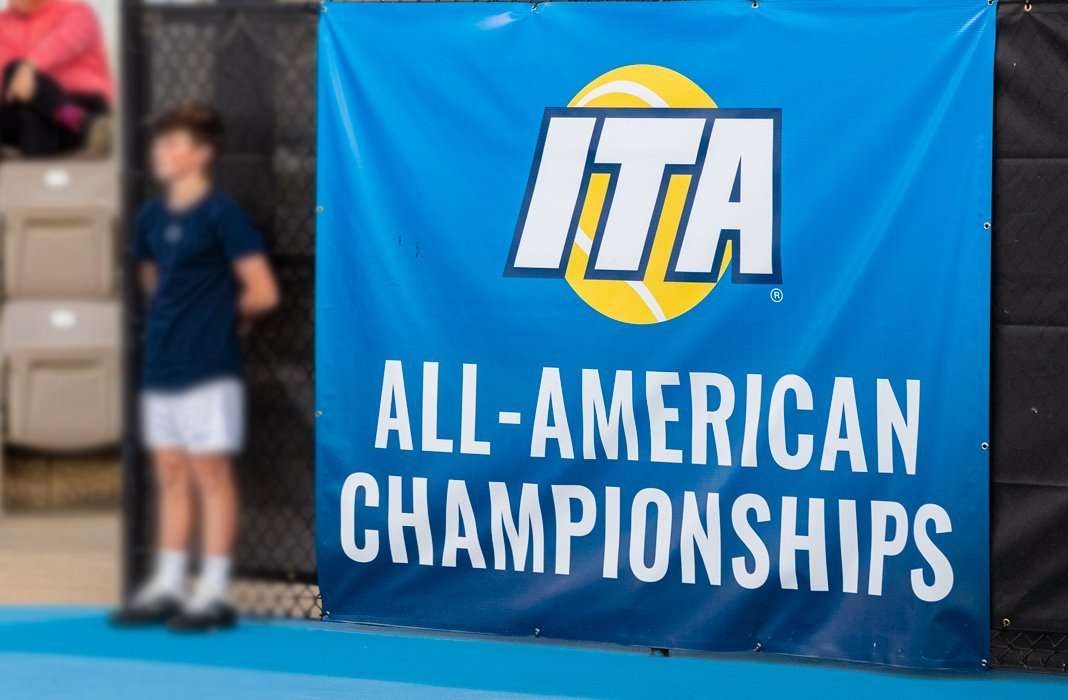 The Intercollegiate Tennis Association (“ITA”) and Live to Play (“LTP”) announced that the ITA’s Women’s All-American Championship will relocate to LTP’s facilities in Charleston, South Carolina.  LTP hosts numerous women’s WTA, ITF, and USTA tournaments, and is excited to welcome another highly prestigious tournament to Charleston.

Since 1983, the ITA Women’s All-American Championships have featured the nation’s top NCAA Division I players and have been a pioneering force in women’s college tennis. The event has created milestones that over the years have directly influenced the popularity of women’s collegiate tennis.

“The Intercollegiate Tennis Association is grateful to LTP and to local business leader Ben Navarro for his generous support in bringing college tennis to the already strong lineup of women’s clay court tennis championships in Charleston,” remarked ITA CEO Tim Russell. “We are delighted to be partnering with Charleston Tennis, LLC; LTP, and Patrick Hieber in bringing the ITA Women’s All-American Championships to a city with such rich history and tennis tradition.”

Live to Play (LTP) Tennis Club plays a major role in furthering the game of tennis, specifically on clay, for more than 200 young men and women along in the journey at LTP (Pate Academy) as they pursue their dreams of playing tennis at the junior and the professional level. Now, the ITA Women’s All-American Championships will be the final component in the pathway to American professional women’s clay court tennis at LTP in Charleston.

“Seeing young athletes of multiple levels, ages, and backgrounds pursuing their dream of becoming the best tennis players they can be, has been a huge inspiration for our work here at LTP over the past several years,” said LTP Director of Tennis, Patrick Hieber. “We are very excited to provide a wonderful opportunity for women’s college tennis players and hope to create valuable tennis experiences for players and coaches alike at LTP!”

Now, with the women’s collegiate event being held in Charleston the pathway to professional women’s clay court tennis has never been stronger. The ITA Women’s All-American Championships provides competition at the highest level of collegiate tennis. This connective piece will allow the top NCAA Division I women’s tennis student-athletes to compete on the largest stage for women’s clay court tennis.

“Moving the All-American Championships to Charleston, South Carolina is an important step in recreating a stand-alone premier event for women’s college tennis,” said Northwestern women’s tennis head coach Claire Pollard. “Charleston Tennis has a reputation for conducting first-class events, and we look forward to watching the very best of college tennis excel in this amazing environment.”

The 2021 ITA Women’s All-American Championships will take place between October 4 and October 10. 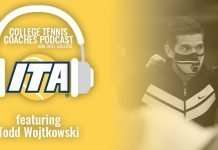 It Is More Than Just A Game with Todd Wojtkowski

Play is Underway for the 2022 NJCCA Men’s Tennis Championship

It Is More Than Just A Game with Todd Wojtkowski

Play is Underway for the 2022 NJCCA Men’s Tennis Championship