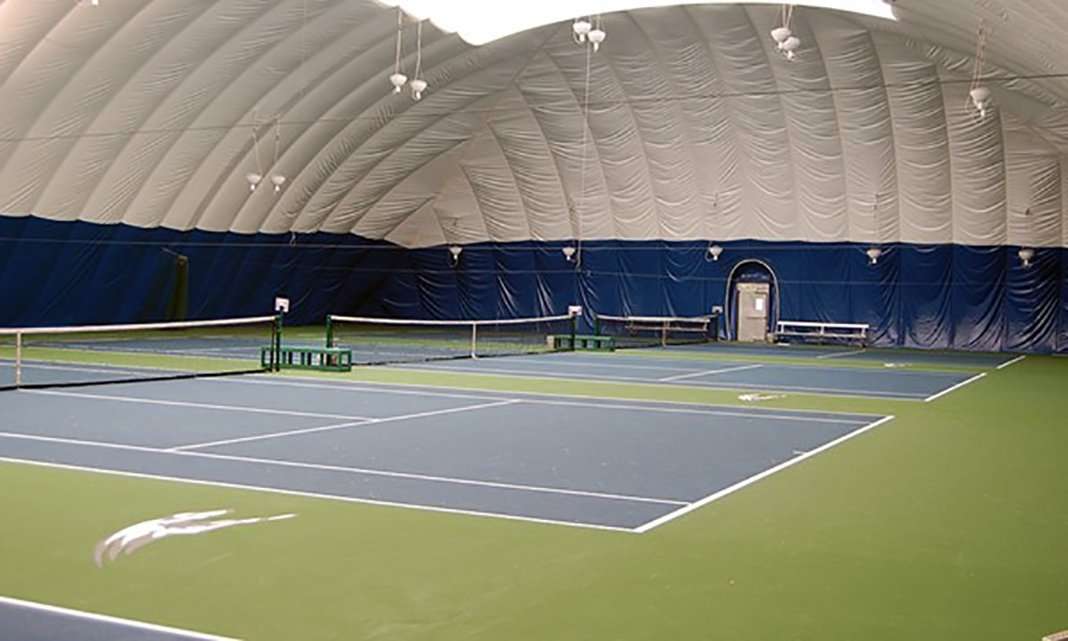 The Intercollegiate Tennis Association (ITA) is thrilled to announce the host sites for the 2022-24 Division II Men’s and Women’s National Team Indoor Championships.

“After the inception of ITA Division II National Men’s & Women’s Team Indoors in 2020, we are excited to grow this event and make it a staple of the college tennis season for years to come,” Cory Brooks, ITA Senior Director – Competitive Department, said. “The addition of new host sites shows the support Division II has for this national championship experience and we are thankful to partner with each institution!”

After being hosted the first two years by Midwestern State University in Oklahoma City, the DII Men’s Indoors will debut in a new city in 2022. The University of Indianapolis will serve as the host for the upcoming three men’s national championships.

The UIndy Tennis Center will open its doors to the upper echelon of Division II Men’s tennis the next three years. In addition to being the home facility of the Indianapolis Greyhounds, the Center is one of the best facilities open to the public in Indianapolis. The facility boasts a bank of seven courts that were recently resurfaced and provides ample space for spectators.

The Women’s Indoors Championships will return to Edmond Center Court in 2022. The newly constructed facility played host to the women’s championship in 2021. The facility offers six indoor courts and a raised viewing area along with a 31,000 square foot clubhouse.

The University of Nebraska at Kearney’s Ernest Grundy Tennis Center is currently under construction with a projected completion date of February 2022. The new $9 million facility will feature a bank of six courts and a mezzanine-level viewing area that can hold up to 150 spectators.

The ITA Division II National Women’s and Men’s Team Indoor Championships are in their 3rd year of existence. Seven men’s teams and seven women’s teams will be invited to the event based on their year-end ranking, while the host programs receive automatic bids for serving as the host site. The teams will compete in a single-elimination tournament over a three-day span to crown a national indoor champion. Each team is guaranteed three matches at the event.