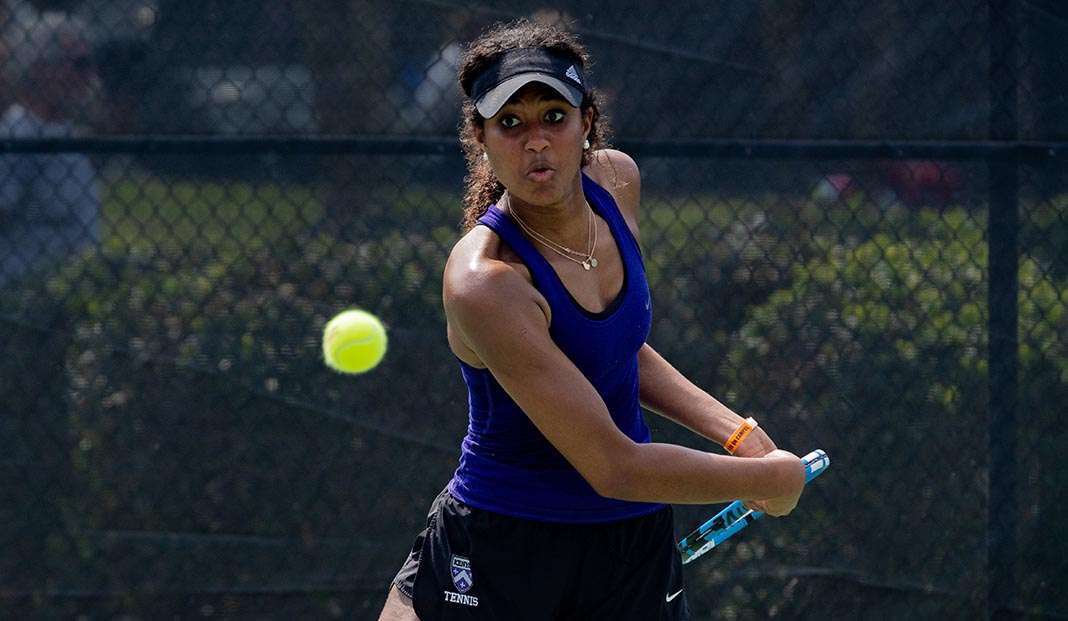 With its roots in the fight for women’s voting rights, Women’s Equality Day celebrates the progress made in women’s rights and calls on men and women alike to continue the work towards complete equality.

In the arena of sports, much of the gender equality progress can be attributed to the work of Billie Jean King. Her impact on the sport of tennis was monumental — from founding the WTA to advocating for equal prize money.

Never satisfied with the status quo, King used her star power and advocated on behalf of Title IX in front of Congress. The landmark legislation sought to bring equal opportunity and treatment to men and women in sport.

Now 101 years after the certification of the 19th amendment and 49 years after the enactment of Title IX, women in college tennis continue to break records and leave a legacy of excellence. In the past year, many current and former collegiate players achieved notable accomplishments — here are just a few: