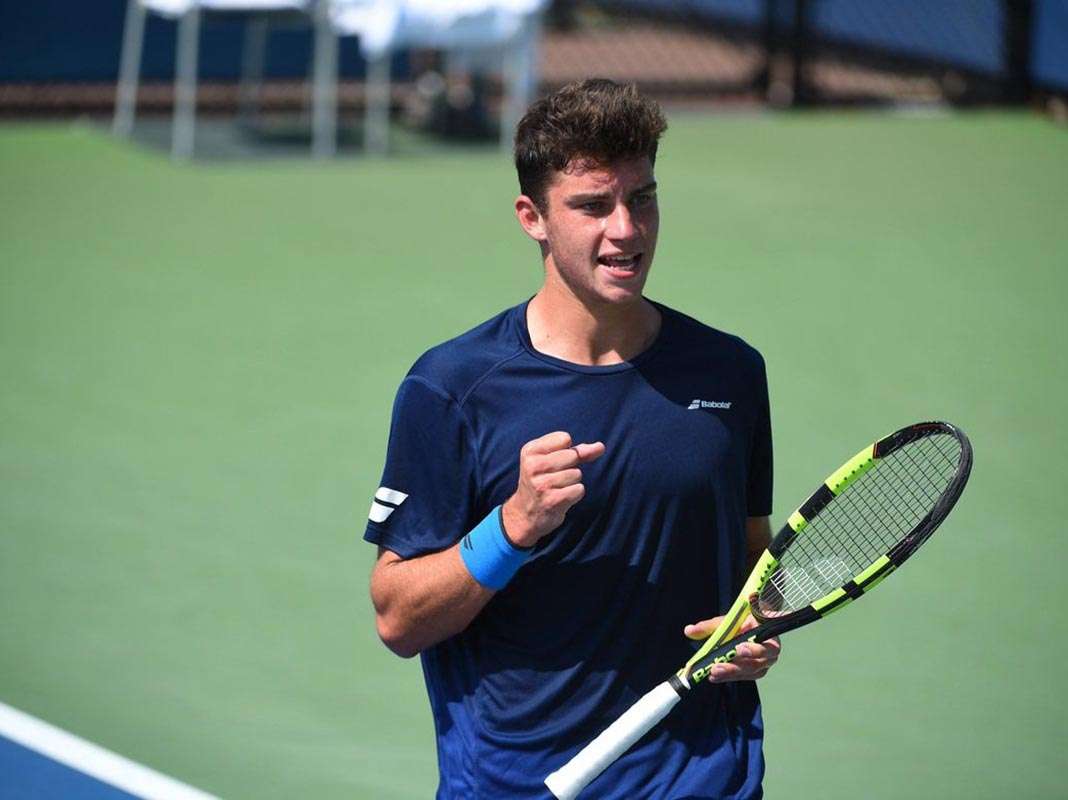 All but two of the Top 10 Newcomers landed in programs that ended the 2021 season ranked outside of the top 10. No. 2 Pedro Vives Marcos (TCU – No. 5) and No. 9 Shunsuke Mitsui (Tennessee – No. 4) were the lone two student-athletes who are joining teams who finished last season inside of the top 10.

In fact, the top newcomer – Antoine Cornut Chauvinc – is joining a program that finished the season ranked outside of the top 50. He will be joining Florida State who finished last season ranked No. 54 in the country. Only one program represented on the Newcomer list finished with a lower ranking — No. 55 Clemson.