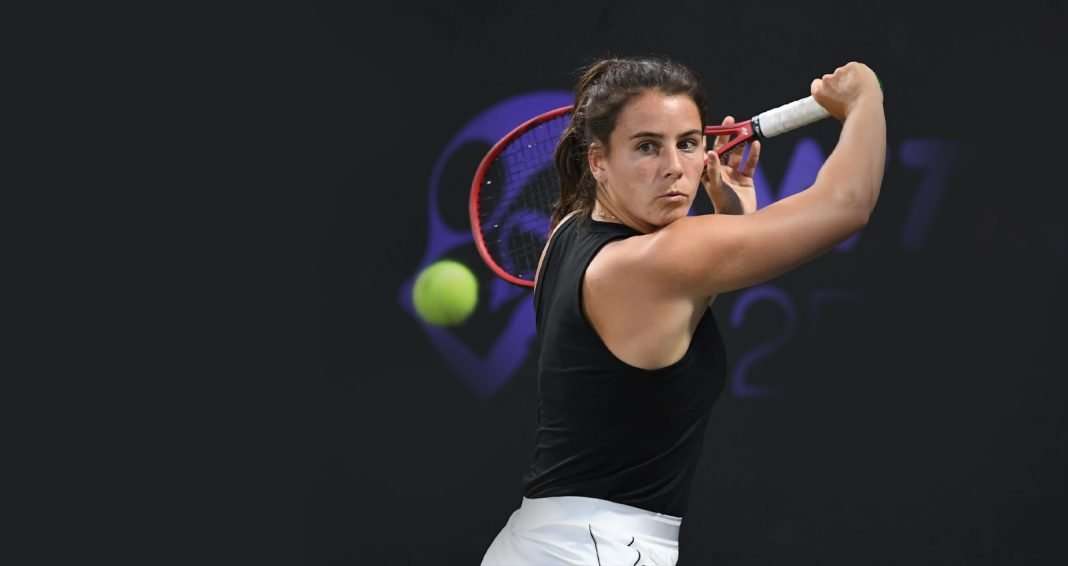 Ahead of the start of the Fall season, the ITA Division I Women’s Preseason Singles Rankings were released on Tuesday. Defending NCAA singles champion Emma Navarro nabbed the top spot. The Virginia sophomore spent the summer playing on the USTA Collegiate Team and most recently competed in the 2021 US Open. She fell in her opening round match to Christina McHale (WTA 119).

Navarro is joined in the top five by fellow sophomore Janice Tjen. No. 3 Tjen transferred over the summer to play at Pepperdine. Her standout freshman campaign at Oregon saw her reach the semifinals of the NCAA tournament and become only the third woman in program history to be named an ITA Singles All-American.

The rest of the top five is made up of upperclassmen. UCLA’s Abigail Forbes leads the pack at No. 2. Forbes reached the quarterfinals of the NCAA Singles tournament and finished ranked No. 4 on the season. Florida grad student McCartney Kessler checks in at No. 4 in the preseason rankings. Kessler led the Gators at the top of the lineup last season and finished with a 14-2 dual match record. She was named an ITA Singles All-American for the first time in her career. Duke senior Georgia Drummy rounds out the top five. Drummy finished last season with a 18-3 dual match record and a 9-2 record against ranked opponents.