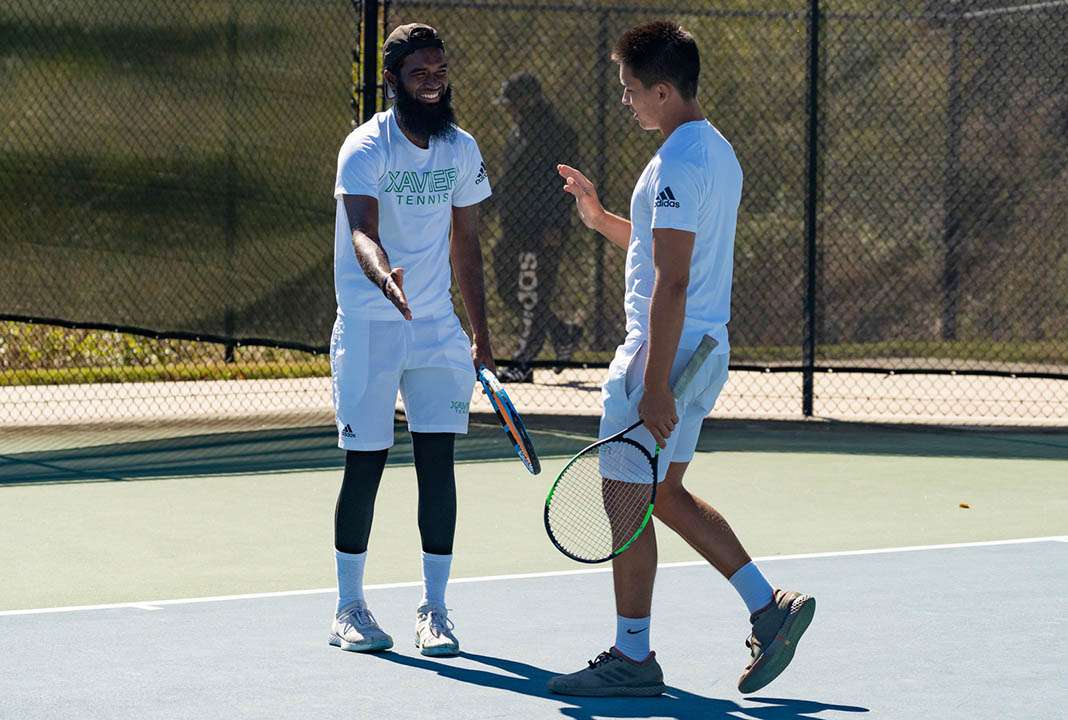 The Historically Black Colleges and Universities (HBCU) National Tennis Championships are back following a pause in 2020 due to COVID-19, and are celebrating the 20th year of the tournament in 2021.

For updated results and draws during the tournament, head to the HBCU National Tennis Championships website.

Florida A&M took home the women’s team championship in 2019. Angela Charles-Alfred of XULA garnered top accolades in singles and doubles, where she partnered with Lailaa Bashir.

Participating schools in men’s singles and doubles include:

Read more on the history of HBCU Tennis here.