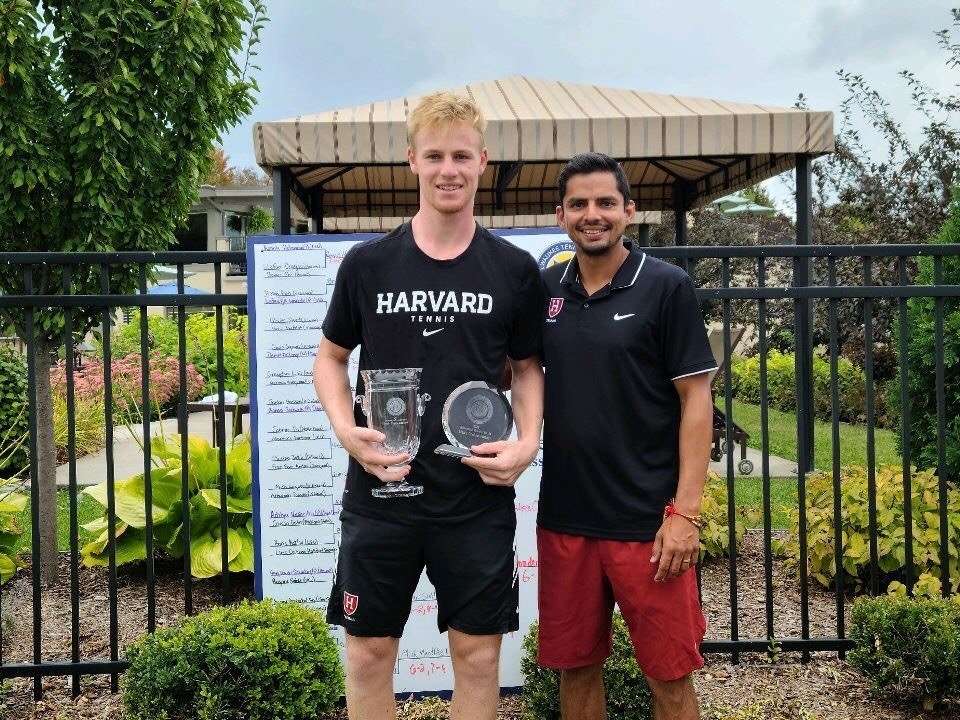 Pepperdine’s Daniel De Jonge and Linus Carlsson Halldin turned away the Crimson duo 6-2 to claim the championship. The Waves dropped just six games over the course of their three matches en route to the title. De Jonge also reached the semifinals in the singles draw.

The MTC women’s singles champion is still to be determined, although we do know the participant will be from the University of North Carolina.

Teammates Fiona Crawley and Reilly Tran claimed the women’s doubles title, and were set to face off against one another for the women’s singles championship. However, that match will be played back on the Chapel Hill campus as both Crawley and Tran felt ill following doubles and the singles match was ultimately postponed.

Crawley and Tran scored a 6-3 victory over Miami of Ohio’s Brindtha Ramasmy and Laura Rico in the women’s doubles final.

The Milwaukee Tennis Classic featured players from 16 Division I men’s programs, while 14 women’s programs were represented.