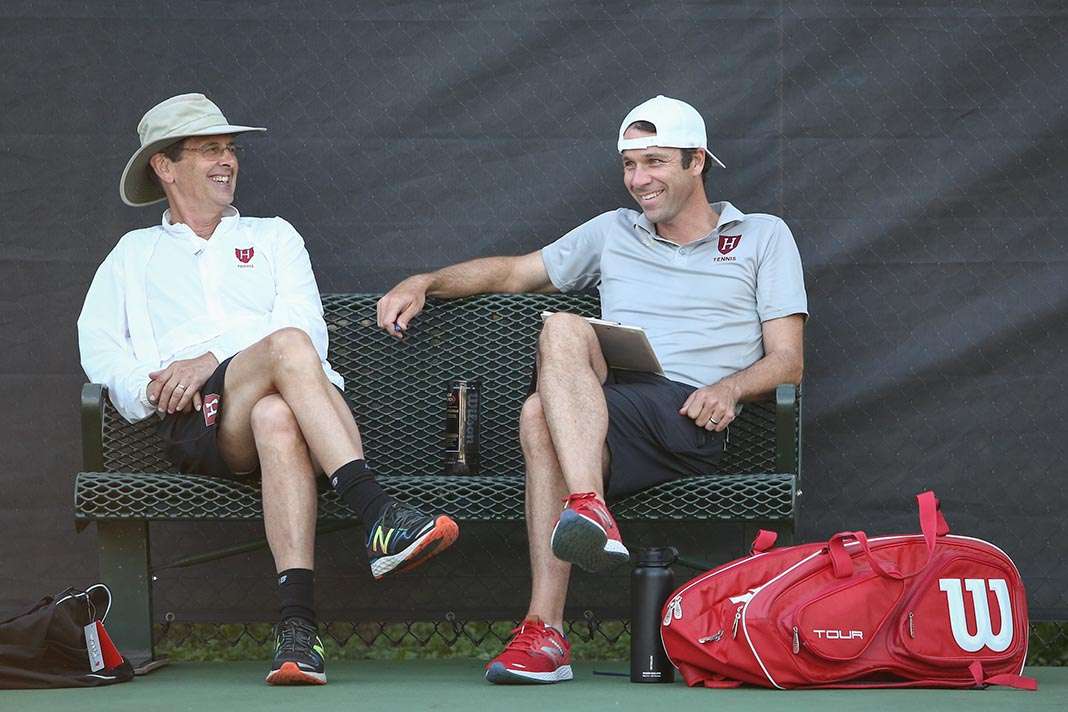 Dave Fish and Steve Smith have worked tirelessly for many decades to make tennis more accessible to the masses. Dave Fish is the former head men’s coach at Harvard winning 21 Ivy League titles during his 42 year tenure. After his retirement from college coaching he served as Director of Development for UTR. He was also inducted into the ITA Hall of Fame in 2019.

Steve Smith is the founder and co-director of GreatBase tennis and has spent almost 50 years studying the game of tennis, developing tennis players and educating coaches. He has worked as a tennis educator for families, federations, universities and associations in over 30 countries.

In this podcast we discuss many different matters, including what role college coaches play in the advancement of the sport of tennis and how coaches can become better teachers of the game to their teams and community members.