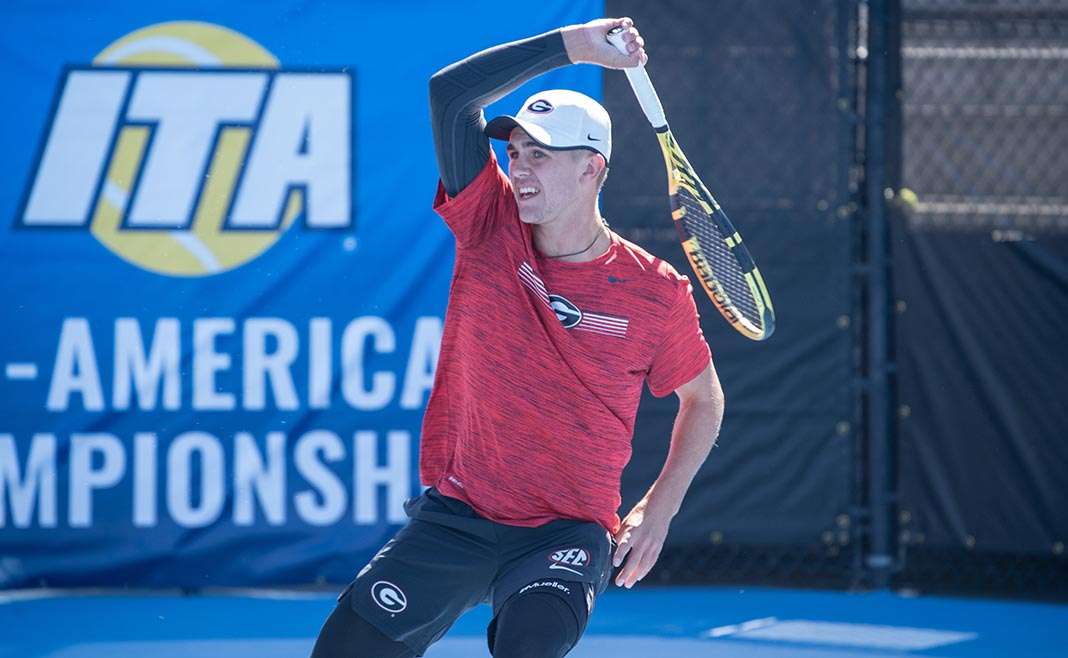 After a year off due to the pandemic, the ITA All-American Championships are back. In the coming days, the best of Division I college tennis will be making their way to Tulsa, Oklahoma and Charleston, South Carolina to compete for the first national championships of the Fall season.

The men’s tournament begins on Saturday with two days of pre-qualifying play followed by two days of qualifying, while the women’s event will start on Monday with the qualifying draw. The main draw for both men and women opens October 6th and concludes with the singles and doubles finals on Sunday, October 10th.

While there are 16 spots remaining for qualifiers in the men’s singles draw, it is already loaded with talent. Half of the top 10 men in the preseason rankings will be competing in Tulsa. No. 3 Daniel Rodrigues (South Carolina) comes into the national championship with the highest ranking and is joined by No. 5 Adam Walton (Tennessee), No. 6 Johannus Monday (Tennessee), No. 8 Luc Fomba (TCU), and No. 10 Eliot Spizzirri (Texas).

Eight qualifiers will advance to the women’s singles main draw. They will join a wealth of talent that includes six out of the top 10 student-athletes in the preseason rankings. No. 2 Abbey Forbes (UCLA) comes to Charleston with the highest ranking and is joined by No. 3 Janice Tjen (Pepperdine), No. 5 Georgia Drummy (Duke), No. 7 Irina Cantos (Ohio State), No. 9 Bunyawi Thamchaiwat (San Diego State) and No. 10 Tatiana Makarova (Texas A&M).

The four All-American singles semifinalists and two doubles finalists for each gender will earn automatic entry into the ITA National Fall Championships, slated for November 4-7 in San Diego, California.