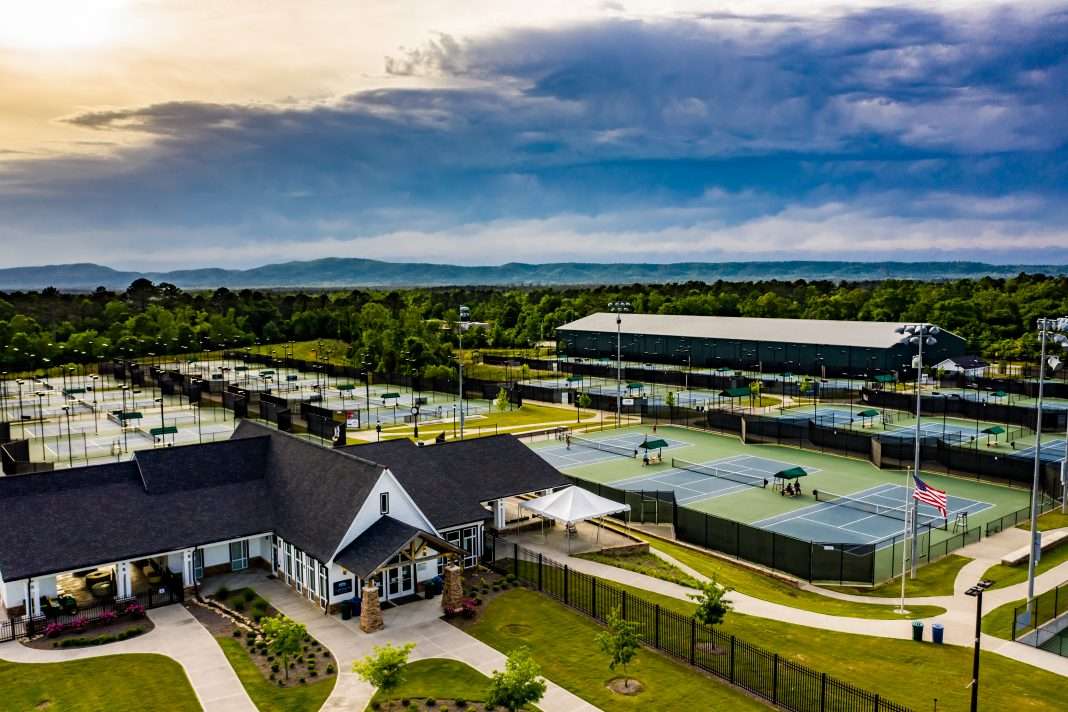 Many of the nation’s top singles and doubles women’s and men’s competitors from Division II, Division III, NAIA and JUCO are set to compete in the 2021 ITA Cup.

For the fifth consecutive year, the sprawling and gorgeous Rome Tennis Center at Berry College serves as the host location for this annual ITA event. The history of the ITA Cup, previously National Small College Championships, dates back to 1986. It is the only recognized national singles championship event for Division II and NAIA.

Bookmark the ITA Cup tournament page to stay up to date on the action, which begins Thursday, October 14, and concludes Sunday, October 17. You can view all of the draws here. PlaySight will provide live streaming on courts 11 through 16; we will share the link when it becomes available.

There are 283 student-athletes representing 103 different institutions participating in the ITA Cup. Fifteen percent of the competitors are playing in singles and doubles. Each player is guaranteed three matches.

Georgia Gwinnett has 12 student-athletes participating, the most among the teams in Rome. Tyler Junior College and Emory have the next highest total with nine apiece.