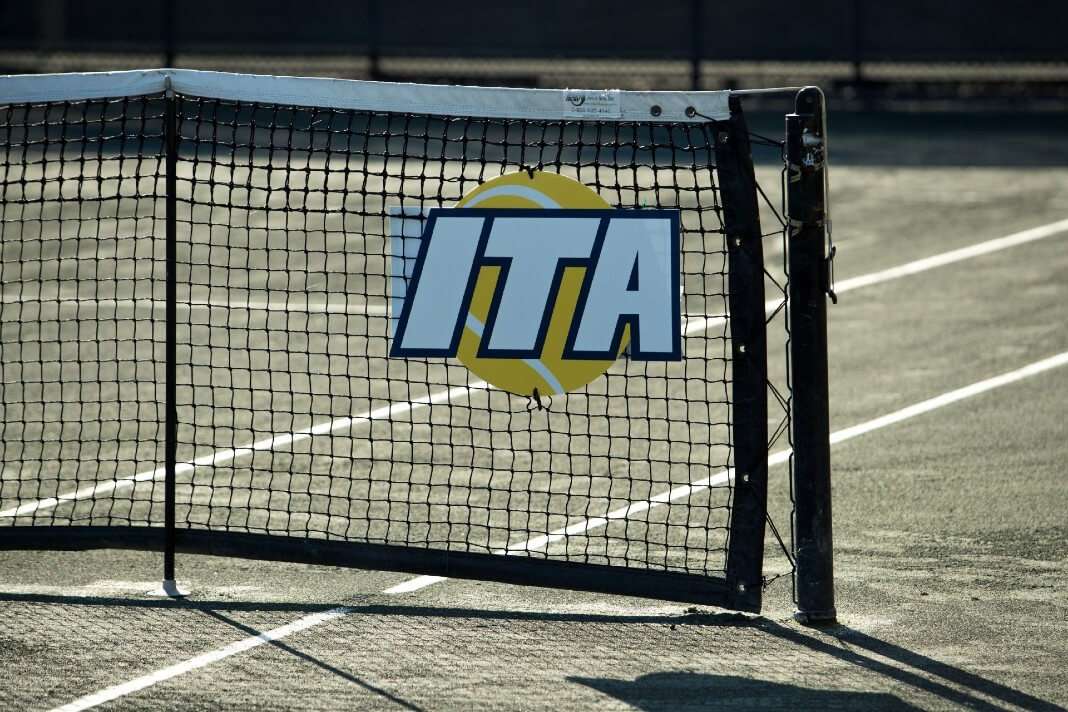 Since 1983, the ITA Women’s All-American Championships have featured the nation’s top NCAA Division I players and have been a pioneer in women’s college tennis. In addition, the event has created milestones that have directly influenced the popularity of women’s collegiate tennis over the years.