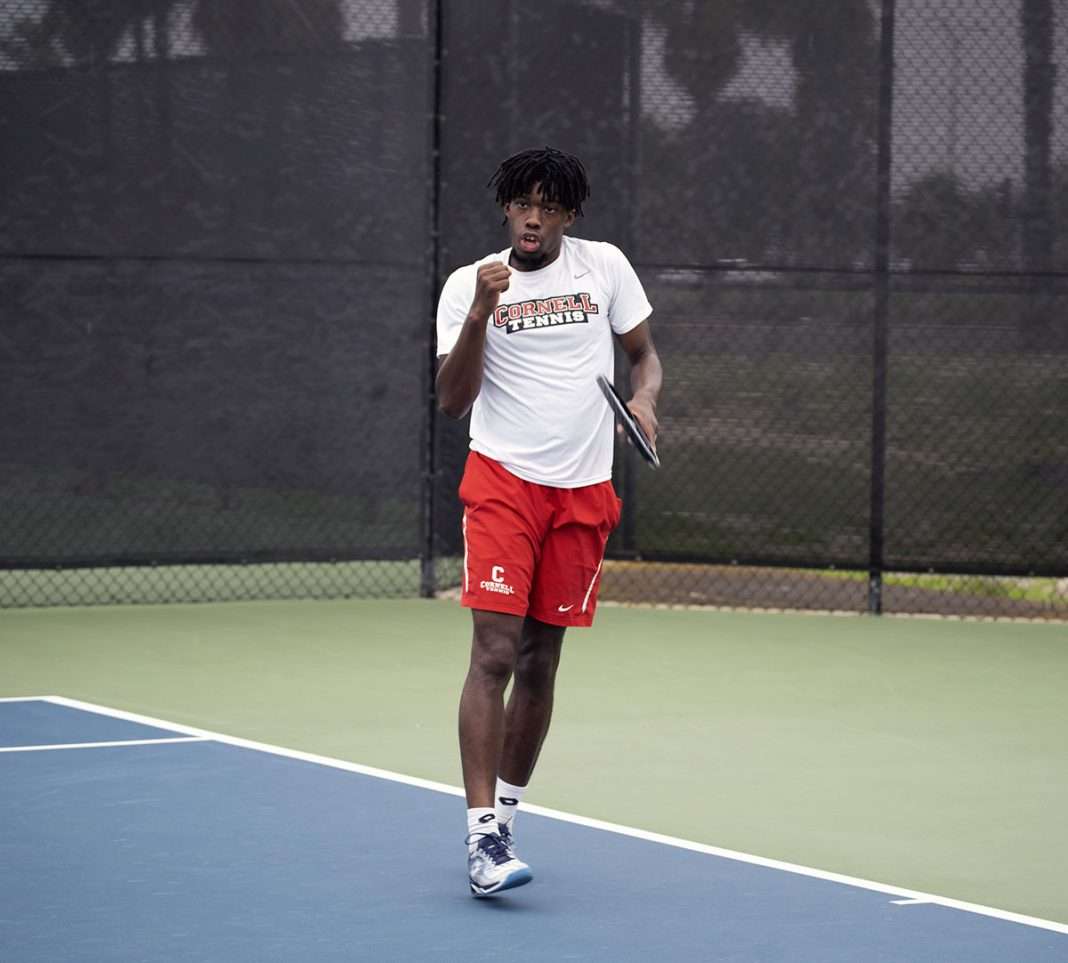 Still, you could feel the intensity on the courts at Barnes Tennis Center from the opening matches all the way through the evening’s conclusion. Fitting for the stakes the players are competing for.

The action, and emotion, will likely heat up on Friday, as the second day of the four-day event will be the busiest. We’ll kick things off at 9 a.m. PST, with Round of 16 singles. From there, singles will take the court again for quarterfinal play. Doubles then closes out the day with Round of 16 action.

The ITA National Fall Championships tournament central page is the place to go for updated draws and schedules, in addition to live scoring and live streaming links.