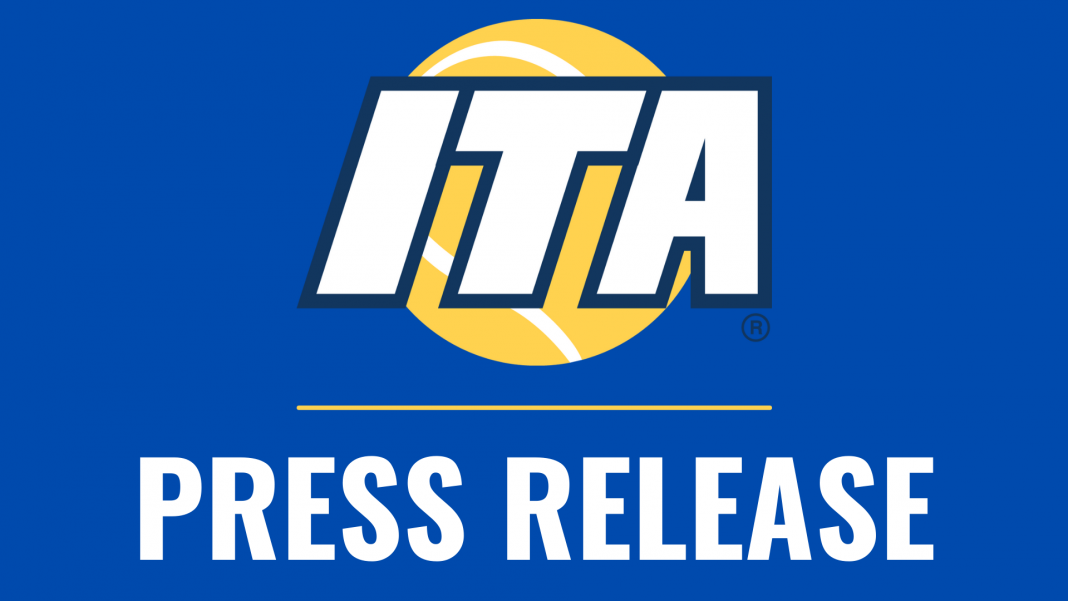 “The ICAC was formed to give coaches a collective voice on matters involving program support, legislation, and sustainability,” said ICAC executive director Rob Kehoe. “Early in the pandemic, ICAC members contributed to blocking an attempt to reduce sport sponsorship minimums in Division I, and we continue to direct our efforts to support initiatives that promote broad based sports sponsorship, and, to oppose trends that present a direct threat to Olympic sports at D I schools. Without structural change that incentivizes the sponsorship of broad-based programming at the highest levels of Division I, Olympic sports will continue to be sacrificed and opportunities for talented student-athletes extinguished.”

The NCAA appointed a Constitution Committee in August to identify areas where the organization needed reform.  The Knight Commission’s C.A.R.E. model was developed to address the incongruities between the goals of higher education and the incentives for revenue distribution in the current system.

“College tennis, like all of intercollegiate athletics, is ultimately about higher education,” said Dr. Timothy Russell, the President and Chief Executive Director of the ITA. “It is critical to ensure that this fundamental principle guides the future intersection of the worlds of college sports and the higher education enterprise. When it comes to funding, a new model must be fostered that safeguards and promotes all sports . . . . helping all coaches and student-athletes live richer lives as they explore the fullness of human potential while serving their campuses and communities.”

The coaches’ associations that support the Knight Commission C.A.R.E. model are:

About Intercollegiate Coach Association Coalition (ICAC): The ICAC was established in 2017 as an organization to support the intercollegiate coaching profession, to engage in communication pertaining to matters that impact intercollegiate athletics, to represent the views and voice of college coaches, and to share association related information to benefit and support ICAC members.

About the Intercollegiate Tennis Association (ITA)ITA: As the governing body of college tennis, the Intercollegiate Tennis Association is a 501(c)(3) that promotes both the athletic and academic achievements of the collegiate tennis community. The ITA, which was founded in 1956, is comprised of nearly 3,000 men’s and women’s coaches representing over 1,200 institutions, administers numerous regional and national championships and the ITA College Tennis Rankings for over 20,000 collegiate student-athletes at NCAA Divisions I, II and III, NAIA, and Junior College levels. The ITA also has a comprehensive awards program for players and coaches to honor excellence in academics, leadership and sportsmanship. The official ITA web site is WeAreCollegeTennis.com.