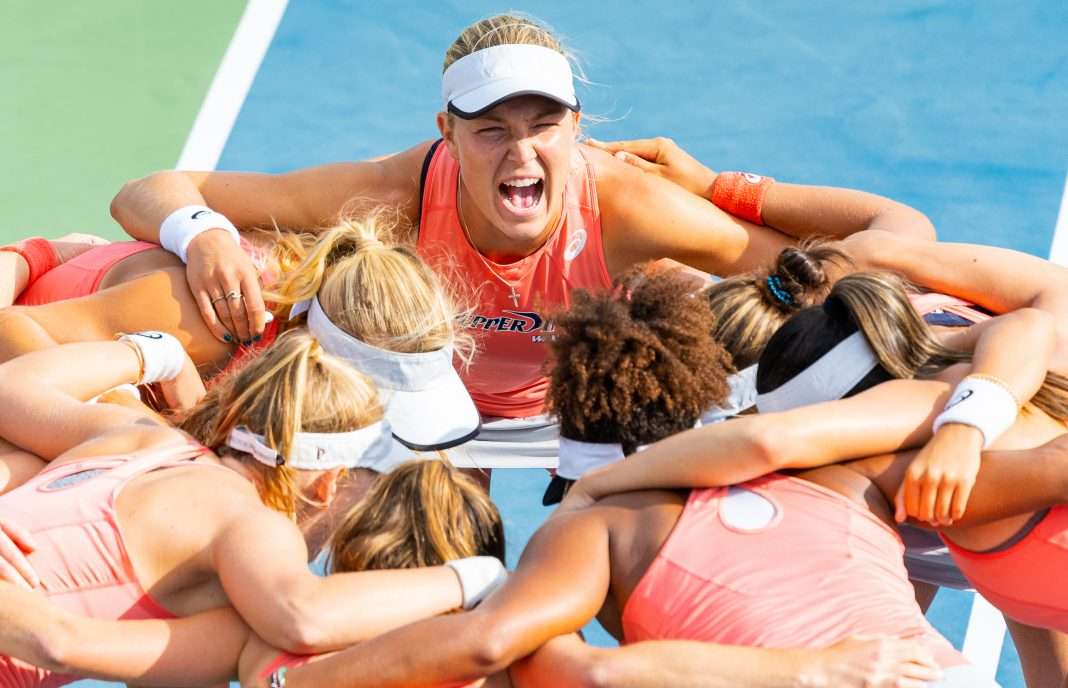 The Intercollegiate Tennis Association Kickoff Weekend has been a staple of the Division I Tennis landscape ever since its founding in 2009.

Showcasing 60 of the top Division I men’s and women’s tennis programs from around the country, this early season competition provides many with a glimpse at what is to be expected in the season to come.

Fifteen men’s and women’s host sites are determined by year-end national rankings, while those who fall outside of the top 15 partake in the ITA Kickoff Weekend Draft where they can select which host site they will compete at.

With a bid to the ITA National Team Indoor Championship on the line, this Kickoff Weekend Draft typically sees much gamesmanship and strategy from coaches looking for the best matchups and location.

In last season’s men’s competition, five of the eight teams who advanced past the ITA Kickoff Weekend went on to win their respective conference titles, while all eight advanced to at least the Round of 16 within the NCAA Tournament.

Similarly, on the women’s side, four of last season’s eight advancing schools went on to win conference titles, while the 2021 NCAA National Champion (Texas) and NCAA National Runner-Up (Pepperdine) both played and advanced in the ITA Kickoff Weekend.

This year’s ITA Kickoff Weekend is set for January 28-31, with a complete list of all the hosting institutions being found here.