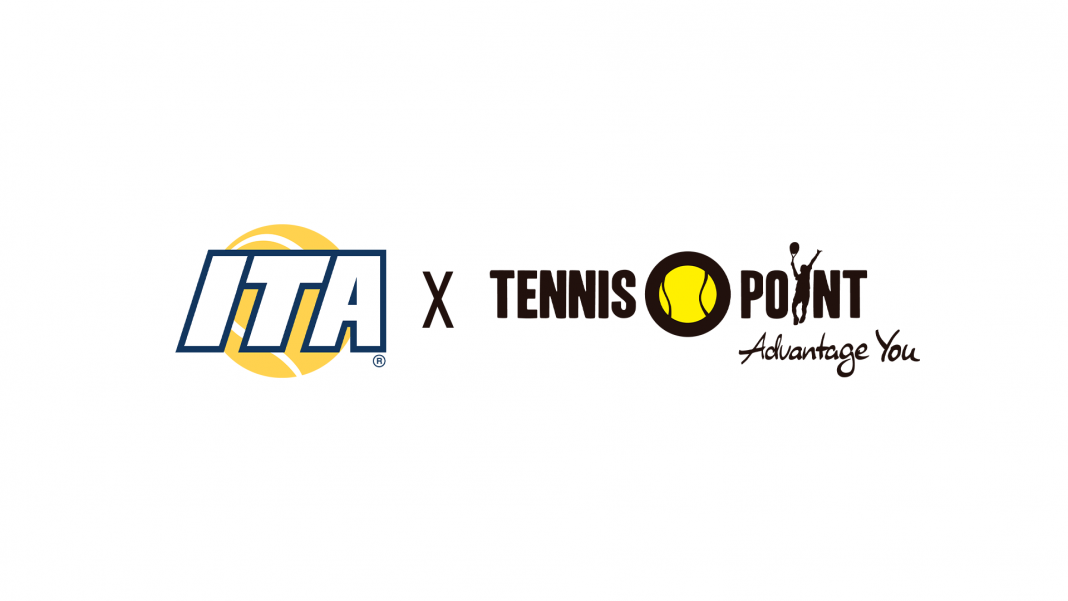 As the governing body of college tennis, the ITA administers regional and national rankings across all five divisions of college tennis (NCAA Division I, Division II, Division III, NAIA, and JUCO), including team, singles, and doubles rankings. Tennis-Point, the world’s largest provider of tennis products, is a subsidiary of SIGNA Sports United. Tennis-Point is known worldwide for the large role it plays in the tennis community. Tennis-Point has recently expanded its presence in the US market by acquiring Midwest Sports in June 2021 and Tennis Express in January 2022.

“Tennis-Point joins an exclusive list of iconic brands such as Rolex, Volvo, Campbell’s, and Oracle in serving as the official sponsor of the ITA’s rankings,” said ITA Chief Executive Officer Timothy Russell. “Additionally,” Russell continued, “the ITA and Tennis-Point alliance stands as a celebration of the global nature of college tennis and our joint commitment to grow and advance our sport.”

“College tennis players are the future of tennis and true ambassadors. Tennis-Point is committed to growing tennis at the grassroots level and being where tennis is being played,” said Tennis-Point President, Greg Wolf. “We are proud to sponsor the ITA Tennis-Point Rankings and help fuel the excitement in tennis”.

The ITA Collegiate Tennis Rankings will be featured with a new logo indicating Tennis-Point’s sponsorship on the ITA’s website www.wearecollegetennis.com, on the ITA’s rankings and results pages, new team and player profiles, as well as on social media.

“I’ve watched what Tennis Point has been able to do for our sport, and it is great to have them dive into the college tennis world with the ITA. I have been involved with collegiate tennis since my playing days in the late 2000s and it’s awesome to see a sponsor that is aligned with the ITA’s core mission.” Doug Matthews, Head Coach, Xavier University.

The Intercollegiate Tennis Association (ITA) is the governing body of college tennis and is committed to serving college tennis and returning the leaders of tomorrow while promoting both the athletic and academic achievements of the collegiate tennis community. The ITA, founded in 1956, is comprised of nearly 1,700 men’s and women’s varsity tennis teams representing over 1,250 institutions, administers numerous regional and national championships and the ITA College Tennis Rankings for nearly 20,000 college varsity student-athletes at NCAA Division I, II, and III; NAIA; and Junior College levels. The ITA also has a comprehensive awards program
for players and coaches to honor excellence in academics, leadership, and sportsmanship. For more information on the ITA, visit wearecollegetennis.com and follow the ITA on Facebook, Twitter, Instagram, and LinkedIn.

Tennis-Point, a subsidiary of SIGNA Sports United, is the leading online retailer for tennis products in the world. The company is based in Germany. With 14 local language ecommerce webshops and 21 physical stores, Tennis-Point employs more than 300 people worldwide
committed to growing the game of tennis. Tennis-Point is the Official Racquet Sports Retailer of the ATP, and the official retail partner of the Western & Southern Open. For more information, visit us at Tennis-point.com and follow us on Facebook, Instagram, Twitter, and LinkedIn.