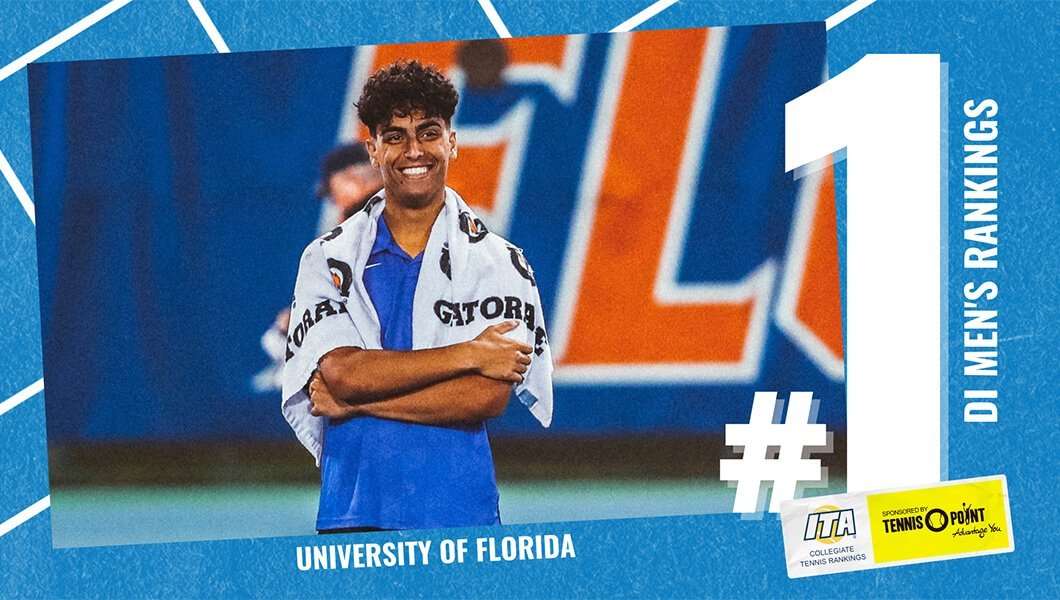 Now 15-2 on the season, the Gators have navigated the notoriously challenging SEC to perfection so far this season, going 7-0 in conference play including wins over South Carolina (No. 10), Kentucky (No. 12), Georgia (No. 9), and Tennessee (No. 5).

The Rams of VCU (No. 39) took a big jump in this week’s rankings moving up ten spots after taking down South Florida (previous No. 54) and Cornell (previous No. 50) this past week.

Florida Atlantic is the biggest riser in this week’s Top-75 Team Rankings. The Owls picked up two ranked wins over the weekend to move up 13 spots from No. 60 to No. 47 in the Mar. 30 Rankings.