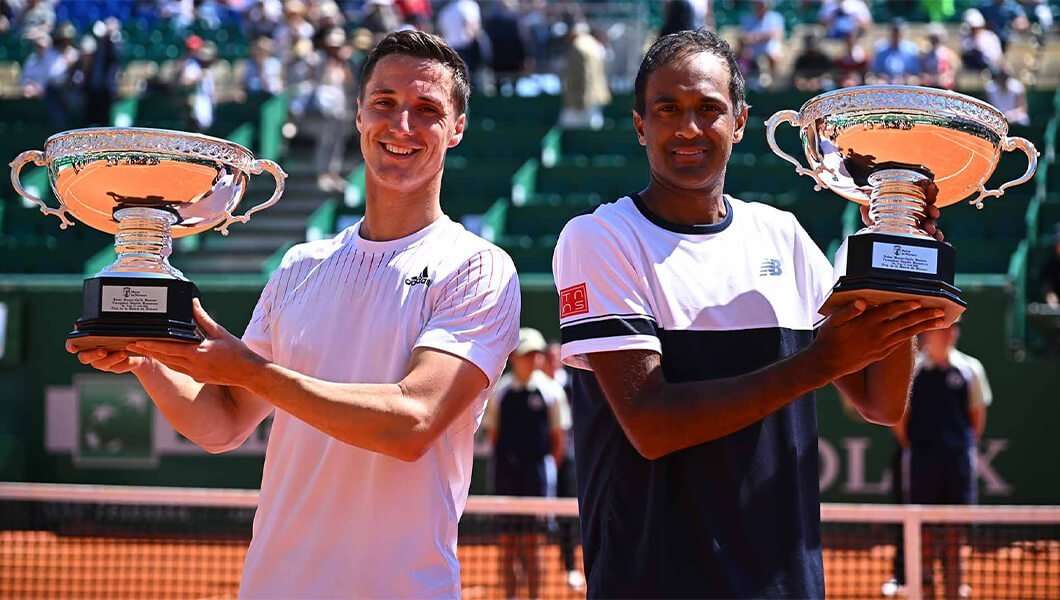 Former collegiate athletes have gotten off to a great start to the 2022 ATP and WTA clay seasons. Over six tournaments, former collegiate alumni have won four doubles titles and one singles title as well as having numerous runners-up at these tournaments. Some schools represented include Pepperdine, Georgia, Vanderbilt, Kentucky, Michigan, Memphis, Illinois, USC, LSU, Auburn, and Texas Tech.

Mayar Sherif of Pepperdine has gotten off to a great start to the spring season winning the Andalucia Open to kick off April. This victory marked Sherif’s second WTA 125 Title as she picked up two Top-100 victories in the tournament.

Sherif not only won but did so in a dominant fashion not losing a single set in the entire tournament. With the win, Sherif now improves her WTA Singles Ranking to No. 120 in the world.

Over the tournament, Isner set the new U.S. Men’s Clay Court Championship record by hitting 79 aces over the course of the tournament.

It was a collegiate heavy doubles final in Bogota, Columbia earlier this month. Vanderbilt alum Astra Sharma teamed up with former Kentucky standout Aldila Sutjiadi to take home the tiele.

The pair took down former Michigan alum Emina Bektas and her partner Tara Moore in the final to earn their first WTA Title as a pair.

Former Georgia Bulldog Jan Zielinski had a strong showing in Morocco this year as him and his doubles partner Andrea Vavassori made it all the way to the title match before falling.

This run as well as a few more good results to start 2022 has propelled Zielinski to career high doubles ranking of No. 64 in the world.

As the No. 1 and No. 2 ranked doubles players in the world, Joe Salisbury and partner Rajeev Ram took home another title this month winning the Rolex Monte-Carlo Doubles Championship.

The pair took down fellow collegiate alum Robert Farah and his partner Juan Sebastian Cabal in the championship match.

This is now the seventh career doubles title for Krawczyk as she now ranks No. 18 in the world for Doubles.

In Barcelona this past week, two former collegiate athletes squared off in the Men’s Doubles Finals of the Barcelona Open. Auburn alum Andreas Mies alongside partner Kevin Krawietz took home the title which marked the pair’s first title since 2020.

Taking down LSU alum Neal Skupski and partner Wesley Koolhof, Mies and Krawietz had to win two matches on the same day to clinch the championship.

Former Texas Tech alum Gonzalo Escobar is back in the winner’s circle as he and his partner Ariel Behar take down the top-seeded pair to win the doubles title.

This is the pair’s first ATP Title of the season and brings Escobar’s Doubles Ranking up to No. 47 in the world.