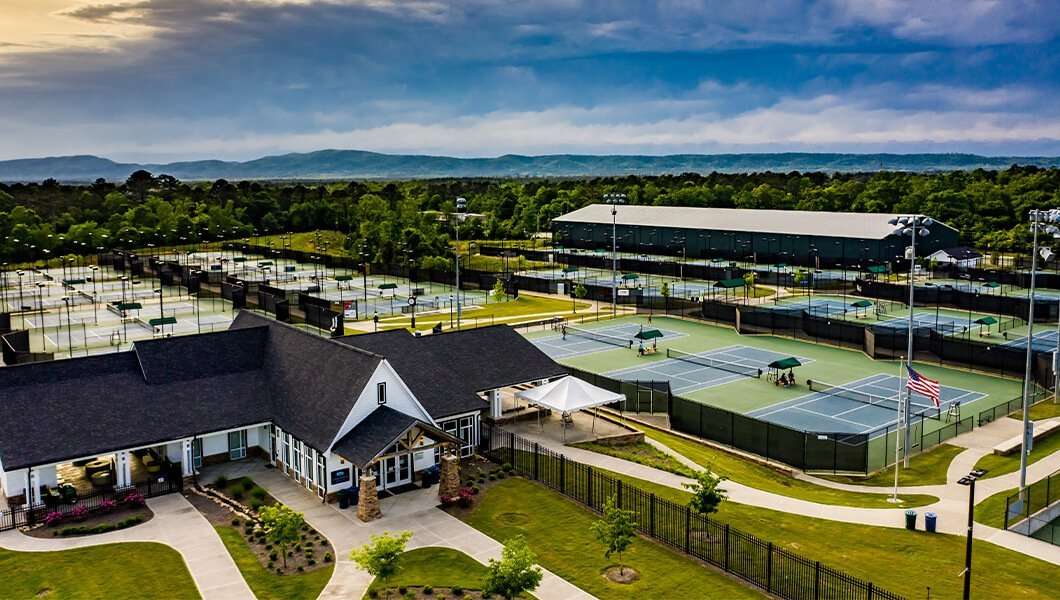 The Intercollegiate Tennis Association “ITA” is happy to announce an agreement between the ITA and the Rome Tennis Center at Berry College to continue hosting the ITA Cup in Rome, Ga. from 2022 through 2024.

Serving as an Individual National Championship for the NCAA Division II, Division III, NAIA, and Junior College men’s and women’s sides of play, the ITA Cup has been played in Rome every year since 2017.

”We are thrilled to be hosting the ITA Cup for the sixth year in a row at the Rome Tennis Center at Berry College,” Said Colt Gaston, General Manager at the Rome Tennis Center. “This is an amazing event and one the community enjoys coming out to support. We’ve seen growth with the number of competitors and look forward to the players and coaches seeing our facility upgrades. In 2017, when we first hosted the event, a premium indoor and on-site hotel was a long-term dream. With that dream now becoming a reality, we are excited to bring in great events like the ITA Cup and work with the ITA team again”.

Expanding in 2019, the ITA Cup will maintain its expanded field size of 16 singles competitors and 16 doubles teams for the Division II, Division III, and NAIA competitions. All competitors who play at the ITA Cup are also guaranteed at least three matches over the course of the tournament.

To find out more and to see past ITA Cup results, visit the ITA Cup Homepage.

About ITA
The Intercollegiate Tennis Association (ITA) is the governing body of college tennis and is committed to serving college tennis and returning the leaders of tomorrow while promoting both the athletic and academic achievements of the collegiate tennis community. The ITA, founded in 1956, is comprised of nearly 1,700 men’s and women’s varsity tennis teams representing over 1,250 institutions, administers numerous regional and national championships, and the ITA College Tennis Rankings for nearly 20,000 college varsity student-athletes at NCAA Division I, II, and III; NAIA; and Junior College levels. The ITA also has a comprehensive awards program for players and coaches to honor excellence in academics, leadership, and sportsmanship. For more information on the ITA, visit wearecollegetennis.com and follow the ITA on Facebook, Twitter, Instagram, and LinkedIn.