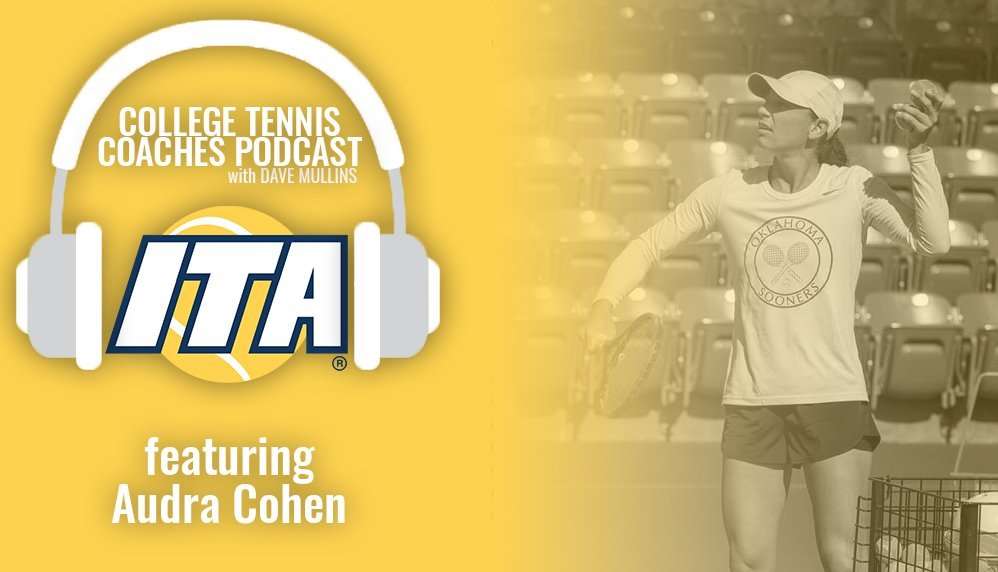 She took over the head coaching responsibilities at North Florida in 2011, where she was named a three-time Atlantic Sun Coach of the year winning four Atlantic Sun Tournament titles. Audra is now the head women’s coach at the University of Oklahoma, where she is having a breakout year, reaching the finals of the ITA National Indoor Championships in February, winning a Big-12 regular-season title, and will enter the NCAA tournament later this month as one of the favorites to win it all.

In this podcast, Audra shares many aspects of her coaching philosophy and processes for recruiting, doubles, and sports psychology, as well as her role as the CEO of the OU women’s tennis program.

Tune in to hear Audra’s great insight on this edition of the College Tennis Coaches Podcast!