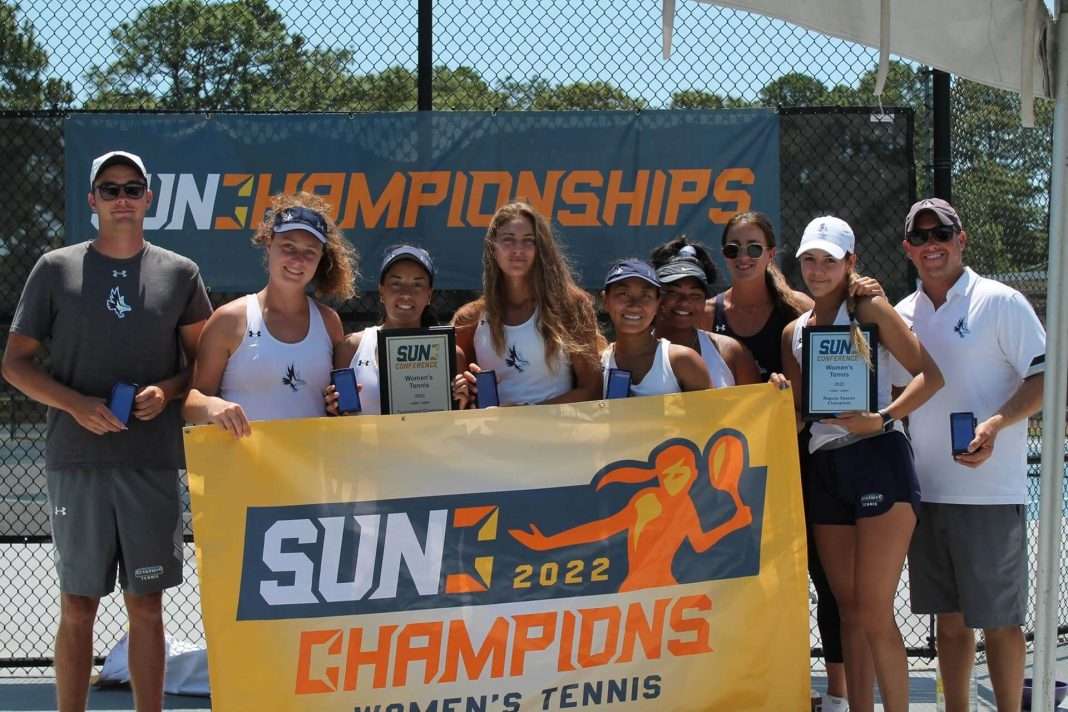 The National Association of Intercollegiate Athletics “NAIA” has selected the 24 teams that will be participating in the 2022 NAIA Women’s Tennis Championship. The 41st edition of this National Championship will be held from May 17-21 at the Mobile Tennis Center in Mobile, Alabama. The field consists of 14 automatic qualifiers and 10 at-large selections who were chosen by the NAIA Tennis National Selection Committee.