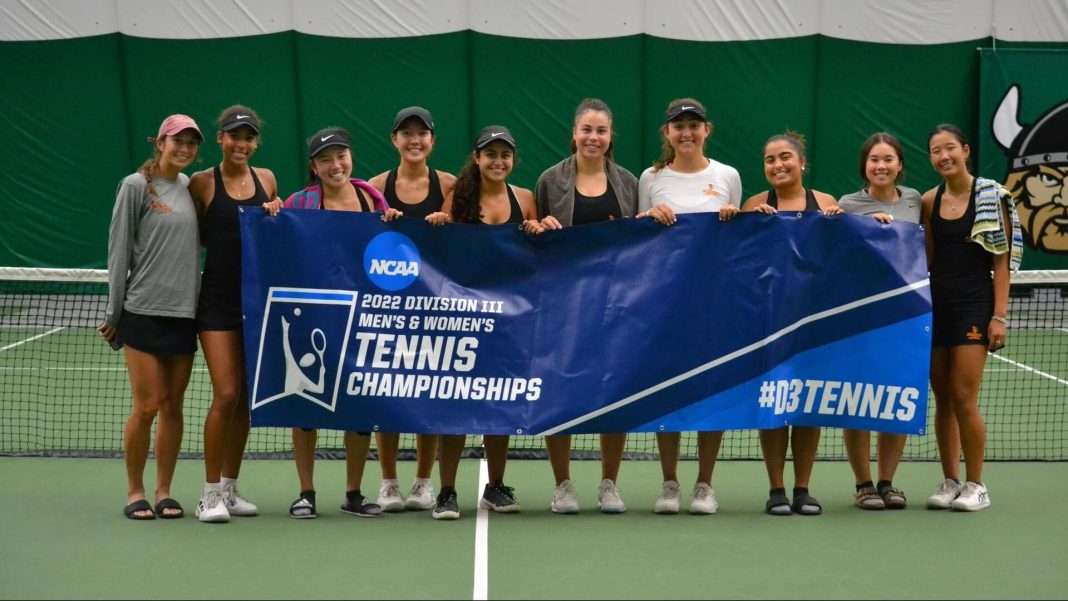 With Regional play now being complete for the 2022 Division III Women’s NCAA Championship, the final field of eight has now been determined to compete at the upcoming National Final in Orlando, Florida. All but one of the Tournament’s Regional host schools punched their tickets to the Elite Eight this season with Amherst being the only non-host to earn their spot in the Elite Eight. Play is set to continue Monday, May 23rd at the USTA National Campus in Orlando, Florida.