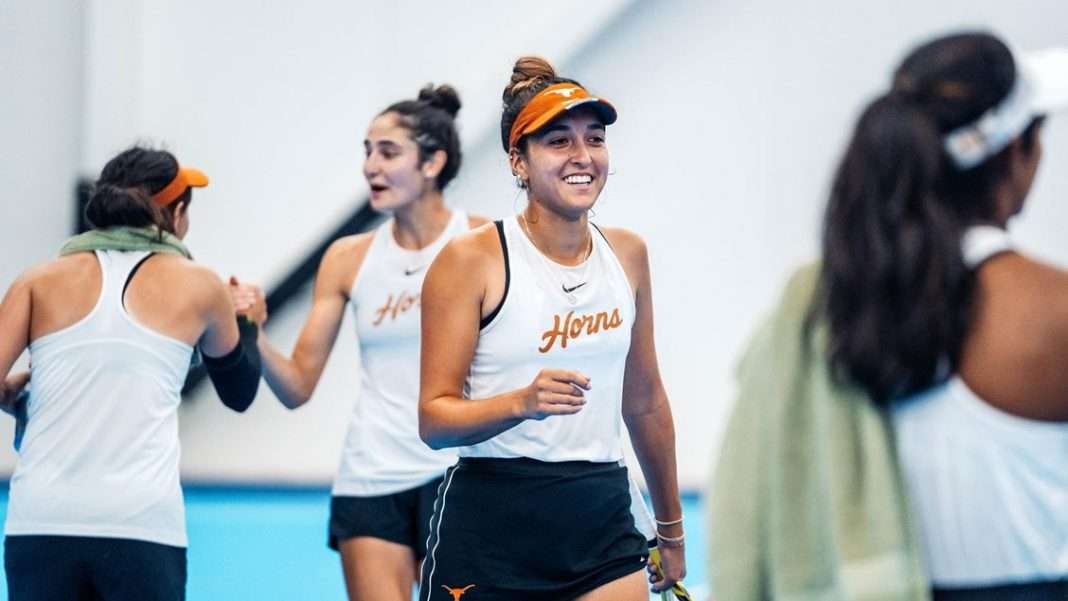 With the opening round of competition from Champaign, Ill. now being complete, the Final Four of the 2022 Division I Women’s NCAA Championship has now been set. Beginning in the morning hours and lasting until just before midnight, the Elite Eight action brought much excitement on the first day of action from the DI Women’s NCAA Championship. In total, all four of the top seeds in the tournament were able to pick up victories and advance to the Semifinals. Final Four action from the University of Illinois will continue on Saturday, May 21st with match times and viewing information that can be found below.

A complete Division I Women’s NCAA Championship bracket can be found here.