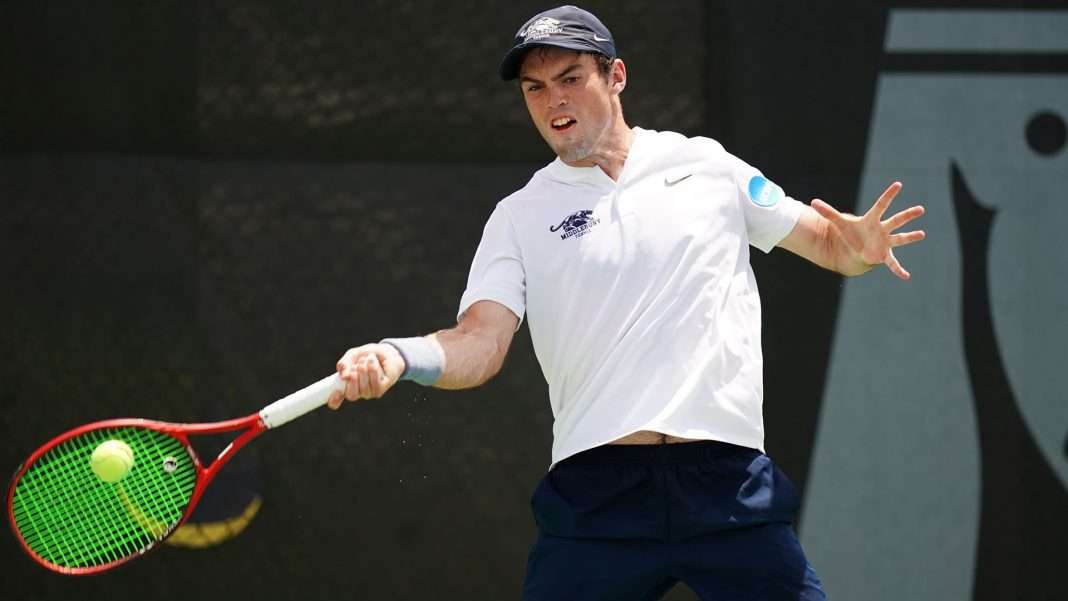 As we close out another collegiate dual-match season, we’ll look back at the 2022 NCAA Division III Men’s Team, Singles, and Doubles National Championships to recap the champions as well as the history made in Orlando, Florida over the month of May.

After narrowly missing out on taking home the 2022 ITA National Team Indoor Championship in Cleveland, Ohio earlier in the Spring, the University of Chicago Men’s Tennis Team landed on the winning side in the 2022 NCAA Division III Men’s Team National Championship for the first time in program history.

Finishing with an impressive 22-1 record on the season, the Maroons put together their most impressive season in program history this year in which they took home the UAA Conference Championship, NCAA National Championship, while ending the season on a 15 match win streak.

Playing some of their best tennis as the season came to a close, the Maroons dropped only eight points in their five NCAA Matches en route to the Championship.

In addition to this marking the first National Championship for the UChicago Men’s Tennis program, this National Title also marks the first for the entire UChicago Athletics Department as a whole.

The 2022 Division III ITA Cup Singles Champion put together one of the most impressive individual seasons by a player in recent history as he carried momentum from the Fall season straight into the Spring where he would continue to impress.

In the championship match, Morris faced his fair share of adversity trading points throughout the first two sets,dropping the first set 5-7 before bouncing back with a 7-5 win of his own.

Coming in as the No. 2 ranked duo in the Tournament, Case Western Reserve’s James Hopper and Johnathan Powell did what they did so well throughout the regular season and cruised to the 2022 NCAA Division III Men’s Doubles National Championship.

To start the day, Hopper and Powell set the tone early in their Semifinals match taking down the duo of Hutchison and Watson in just over an hour to advance to the National Championship match against Emory’s Esses and Shah.

With momentum on their side and backed by veteran leadership, Hopper and Powell once again jumped out to an early lead and never looked back taking the National Title after winning 6-4, 6-1 in the match.