ITA #WeAreCollegeTennis
Home Coaches Corner The Role of Mentoring in the Growth of a Coach with Adam... 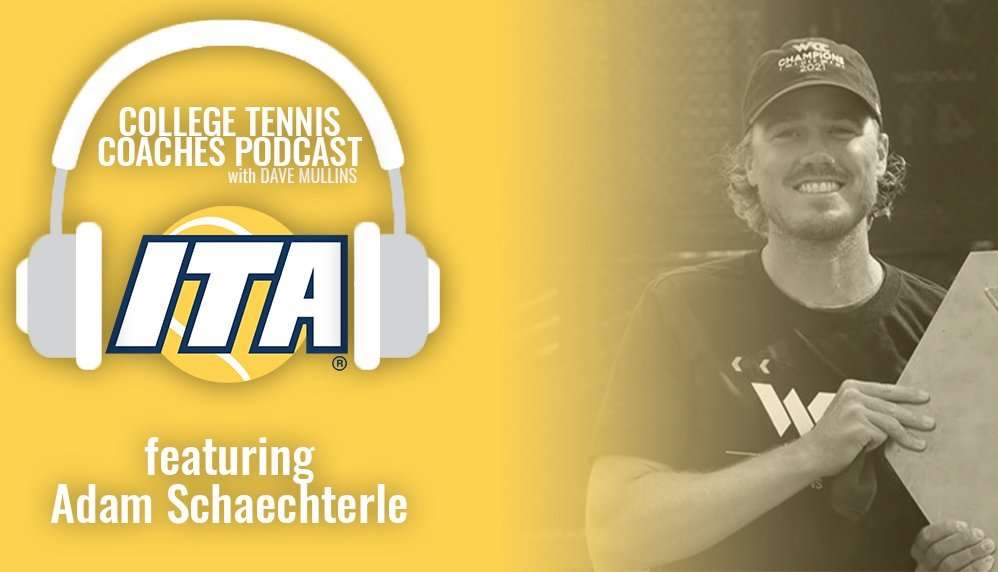 Adam Schaecterle recently completed his fourth season as the head men’s coach at Pepperdine University. He has helped reestablish Pepperdine as an annual contender for West Coast Conference titles and a team capable of mixing it up with the best teams in the country.

In this podcast we discuss Adam’s first job with Wilson Sporting Goods after graduating from Northwestern University and what he learned in that role; his decision to move on to a head coaching role after just a short stint as an assistant coach; his reasoning to return to an assistant coaching role after his experiences as a head coach; and how he convinced Pepperdine that he was the best coach for the job.

Tune in to hear Adam’s great insight on this edition of the College Tennis Coaches Podcast!