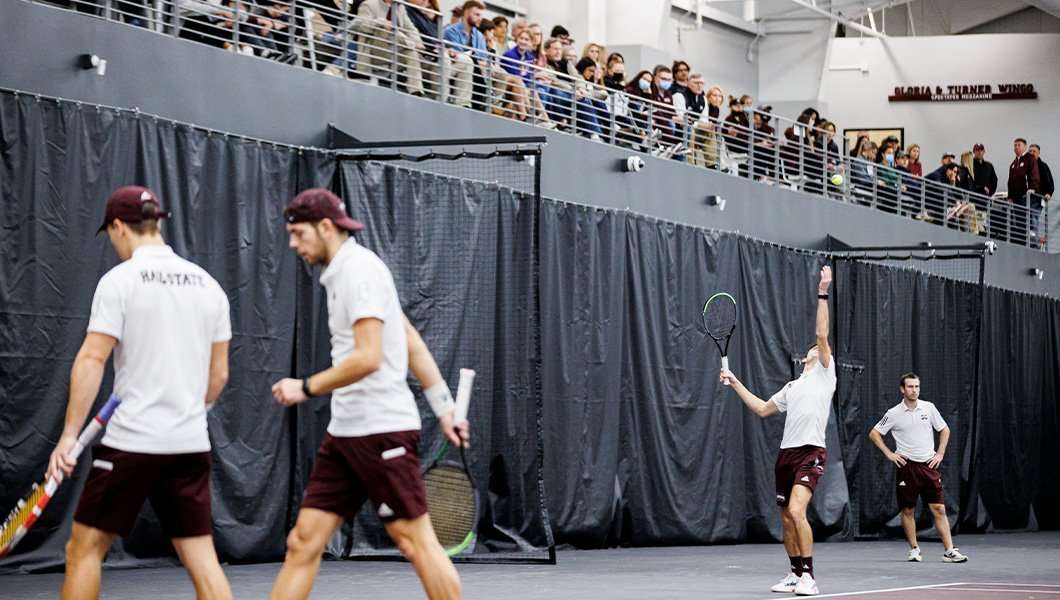 As another exciting collegiate dual-match season comes to a close, it’s already time for teams to look toward next season as they participate in the 2023 ITA Men’s and Women’s Kickoff Weekend Draft.

The ITA Kickoff Weekend Draft is when teams from around the country get the opportunity to choose which host site they would prefer to play at during the 2023 ITA Kickoff Weekend. With many factors taken into consideration (travel, opponent, etc.), the Kickoff Weekend draft is always an exciting event that gives Coaches the power to choose where their team plays. With the 15 host sites already determined based on 2022 year-end rankings, the remaining teams will select where they play based on year-end finish starting with the No. 16 ranked team and running until all of the spots are filled.