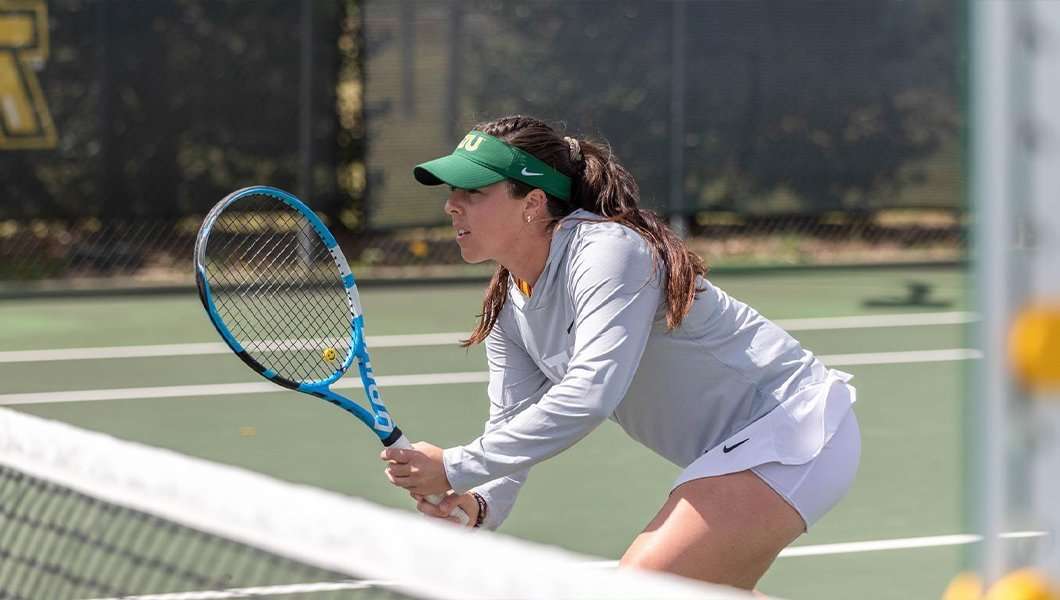 Berryhill’s contributions to both Saint Leo Tennis as well as the entire Saint Leo Athletic Department have been numerous. After losing their No. 1 player unexpectedly prior to the 2022 season, Berryhill and the Lions buckled down and reached new heights as a team this spring. Winning their first 11 matches to start the year, Saint Leo would go on to finish with a 20-3 dual match record in 2022 with their only losses coming to Barry and Nova Southeastern.

Since joining the coaching staff in the Spring of 2020, Barnard has helped the women’s team to back-to-back PacWest titles. Their the first two in the program’s ten-year history at the Division II level. In addition to the PacWest Championship, Barnard was also an influential part of Azusa Pacific reaching the 2022 NCAA Tournament Quarterfinals and ending the season as the No. 14 ranked team in the year-end Division II Rankings.

Megan has been in the program for six years, which is unique. She was redshirted her freshman year and then had a covid year. This has allowed her to graduate this May with her master’s degree in Multimedia Journalism. Off the court, Bell has spearheaded many of the tennis teams’ service projects. These include food backpacks at Oakland elementary, fall fest at center valley, green and gold give back, and many more. As part of her GA position in student affairs, she organized Green and Gold Give back the last two years. She has well over 150 hours of community service during her time at Tech.

This spring, Canete not only wowed with her charisma but with her play as well, anchoring the #1 Doubles and #2 singles positions for the Central Oklahoma team. She has won the MIAA Freshman of the Year award for the conference, has been selected as First team MIAA in singles and doubles, and is ranked #8 nationally in Singles and #1 Nationally in Doubles. Canete ends her freshman campaign with a 28-5 overall record in doubles as well as a 23-7 overall record in singles.

After going, 4-11 in the 2020-21 season at the No. 1 position Borodii was able to drastically turn things around in 2021-22 as she went 13-7 in singles play. During the season, Borodii picked up wins over the nationally ranked players: #13 Colbeshea Emery, #34 Sofia Ragona, #44 Audrey Rafols twice during the season and earned All-PacWest honors in both singles and doubles.

As a four-year player with the Greyhounds, Novikova’s development over her career has been outstanding. Playing within the top three positions of the UIndy lineup throughout her career, Novikova has achieved a 53-9 career record, including a 13-3 mark this season from the No. 1 position. In 2022 she earned First-Team All-GLVC honors and was named the conference’s Player of the Year.