ITA #WeAreCollegeTennis
Home After College College On Tour Collegiate Alum of Past and Present Look To Make A Splash In... 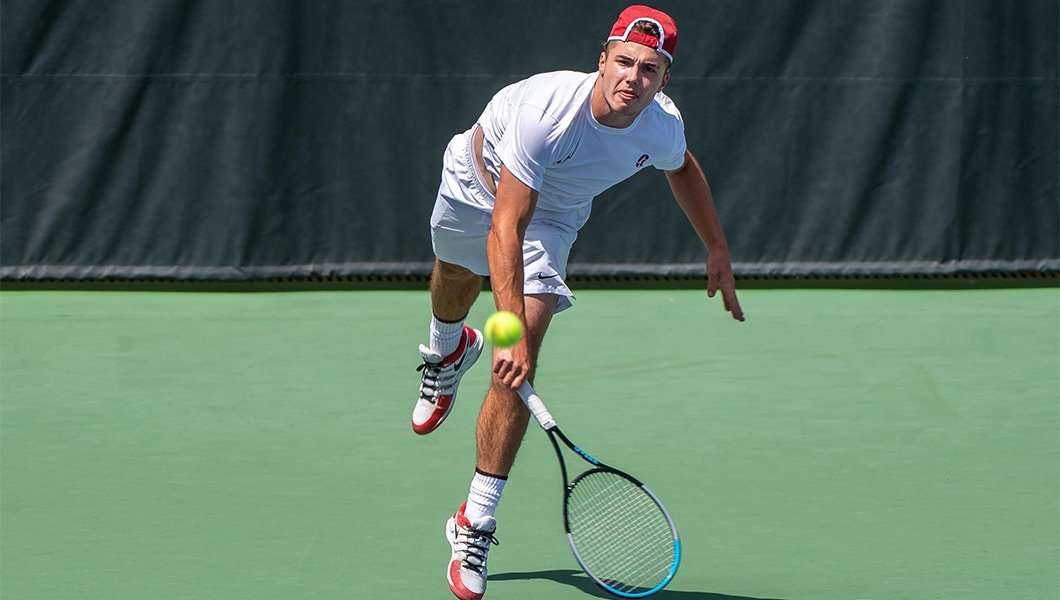 With two Grand Slam Championships already in the books in the 2022 season, it is already time for yet another Grand Slam Tournament as main draw action from Wimbledon begins next Monday, June 27th, and runs through Sunday, July 10th.

However, before the action gets underway in the main draw, dozens of former and current collegiate alum will all look to earn their spot into the singles main draw at this year’s tournament as they compete in qualifying action which is happening now.

With 64 players looking to earn a qualifying spot on both the men’s and women’s sides of play, players must survive three rounds of action in order to secure one of the eight qualifying berths into the main draw.

In this year’s qualifying action, 30 former college alum, across both the men’s and women’s draws, will all be competing for a main draw berth. This includes players who even competed this past spring collegiately such as Arthur Fery (Stanford) and Charlie Broom (Baylor).

Below is a complete list of collegiate alum participating in qualifying action at Wimbledon. 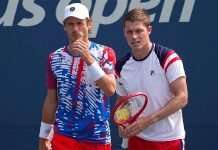