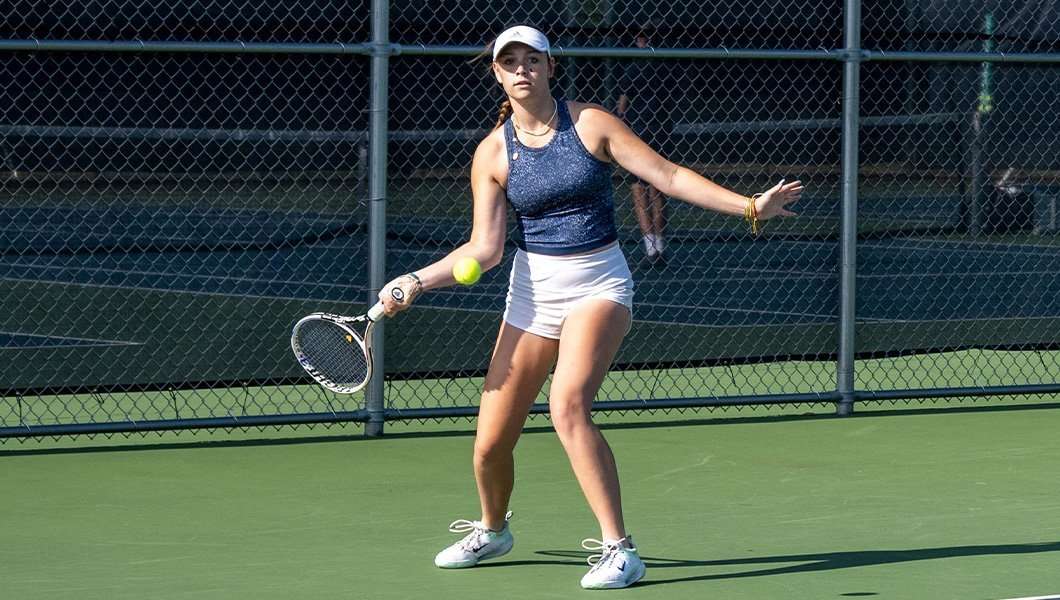 As we enter the final week of the ITA Tennis-Point Summer Circuit powered by Universal Tennis, the highly contested Points Race continues to heat up as players look to be one of the Top-Five finishers in order to secure their spot as a wildcard into the ITA Tennis-Point National Summer Championships powered by Universal Tennis.

College tennis players continue to dominate the standings as 17 of the 20 players currently within the Top-Ten of the Points Race Standings are either current or former student-athletes from numerous collegiate institutions from around the country.

On the Men’s side of play Portland State’s Lachlan Robertson has begun to separate himself from the field as the Freshman from Vancouver, British Columbia becomes the first player to break 1000 Points in this years Summer Circuit. Across the Top-Five, the Points Race will come down to the final week of competition as just 75 points separate fifth place from the four players tied for sixth.