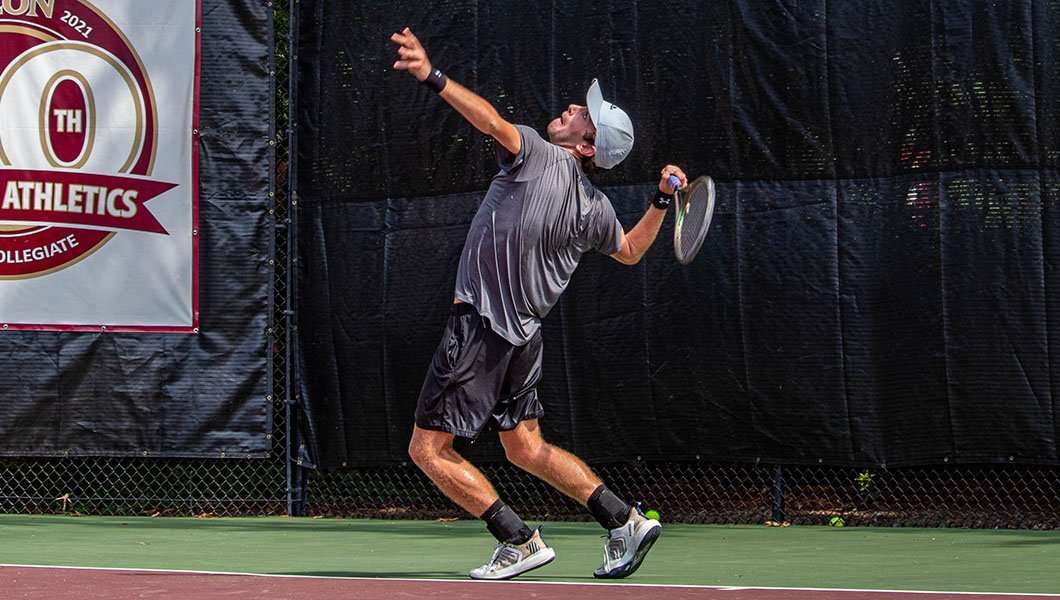 After six weeks of play across 26 states, the 2022 ITA Tennis-Point Summer Circuit Points Race powered by Universal Tennis is now officially in the books.

With much movement throughout the Circuit, the top five of the Summer Circuit Points Race Standings are now set, solidifying the five men’s and women’s players who earned wild card berths into the upcoming ITA Tennis-Point National Summer Championships powered by Universal Tennis.

In addition to the main draw National Summer Championship berth, all of the points race qualifiers will also receive a $500 travel reimbursement to be used towards the expense of attending.

A complete list of the top five men’s and women’s Summer Circuit Points Race Standings can be found below.

On the Men’s side of play, all five of the top finishers of the Points Race had collegiate ties with four players being current student-athletes and one being a former collegiate athlete.

Lachlan Robertson of Portland State University is your 2022 Men’s Points Race Champion, as he compiled 1,175 points over the six weeks of play, winning three times and finishing as a semifinalist at another Summer Circuit event.

On the Women’s side of play, the top three finishers all had collegiate ties, each finishing tied for first place with 700 points after the six week Circuit.

Next up for these Summer Circuit Points Race leaders is the ITA Tennis-Point National Summer Championships powered by Universal Tennis in which they will all earn wild card berths into.

Qualifying play from the 2022 National Summer Championships is set to begin on August 11th with play running through Tuesday, August 16th when both singles and doubles champions are crowned.