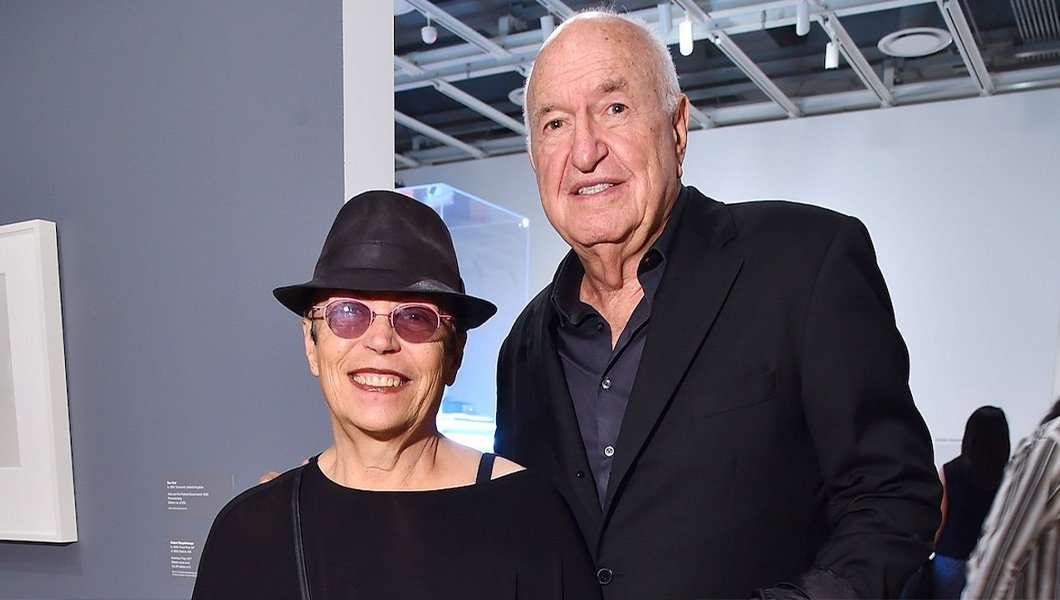 As an alumnus of Cornell University’s Class of 1961, and New York University’s School of Medicine Class of 1968, Rubell began his professional career as an OB/GYN in New York City where he helped deliver over 5,000 babies in his nearly 30-year career. However, with a strong passion for the fields of art and philanthropy, Rubell has made his name with the contributions he and his wife have made within the field of art, founding the Rubell Museum in Miami, Florida which is widely considered the most important contemporary art collection in the world.

“What an extraordinary life Don Rubell has lived, a shining example of college varsity tennis players going on to do great things across many disciplines,” remarked ITA Chief Executive Officer Dr. Timothy Russell. “The ITA’s awards program is one of the most robust in all of college athletics, and the ITA David A Benjamin Achievement Award represents the pinnacle of recognition from our Association.”

First presented in 1994 and now in its 28th year, the ITA David A Benjamin Achievement Award pays tribute each year to past participants in the world of varsity tennis who have achieved excellence in their chosen careers. The spirit of the award honors both professional success and contributions to society made either as a direct result of a career or through humanitarian efforts. In 2015, Margie and Stan Smith endowed the ITA Achievement Award in honor of Dr. Benjamin, the long-serving Executive Director and Chairman of the Board of the ITA.

“The lessons learned on the tennis court during the college years are a vital companion to the academic lessons of higher education,” noted ITA Chairman Emeritus, David A Benjamin. “The winners of the ITA Achievement Award are extraordinary individuals who benefited from the experience of intercollegiate competition, went on to outstanding accomplishments, and have made significant contributions to their communities. Don Rubell, our 2022 ITA Achievement Award Laureate, is a wonderful embodiment of this award.”

While at Cornell, Rubell was a team captain for the varsity tennis team and leaned on his teammates who were his family away from home. They rooted for one another’s success and Rubell learned that a team is instrumental in helping an individual achieve his or her ambitions.

Starting from nothing, Rubell and his wife Mera began their journey in the arts by setting aside $25 a week to explore the world of talented artists living and working in the storefronts of their New York City neighborhood.

With their art collection expanding, the Rubells purchased a 45,000 square-foot warehouse in Miami where in 1994 they would open their exhibition space to the public to enjoy. Due to overwhelming success and an ever-growing collection, the Rubells moved their collection to a new 80,000 square-foot home in 2019 which over 100,000 visitors enjoy each year.

The Rubells have gone on to win numerous awards for their contributions, including the PODER-BCG Business Award for Contribution to Miami’s Culture, the Arts and Business Council of Miami Arts Hero Award, WLR/Bausch & Lomb Arts and Entertainment Award, Anderson Ranch Arts Center Service to the Arts Award, Smithsonian Archives of American Art Medal, and Miami New Times Best Power Couple.

More about the ITA David A Benjamin Achievement Award: