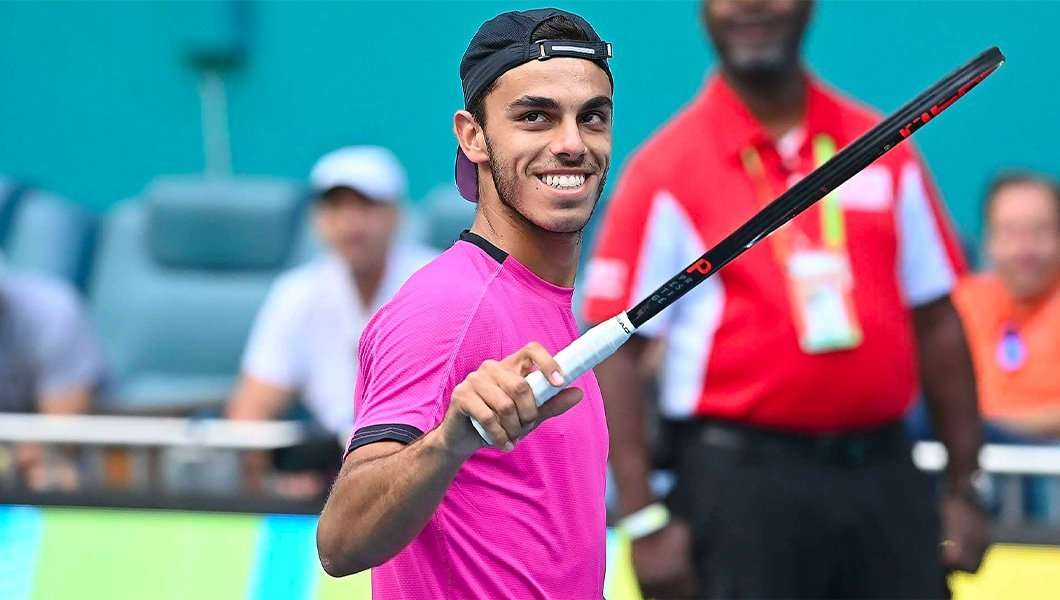 As seen throughout the 2022 season, college tennis has proven once again to be a pathway to the professional tour as 48 players with college ties are set to compete in either the Singles Qualifying or Main Draws at the US Open.  Three Men’s players, No. 7 Cameron Norrie (TCU), No. 24 Francisco Cerundolo (South Carolina), and No. 30 Maxime Cressy (UCLA) are seeded, in addition to No. 19 Danielle Collins (Florida) in Women’s Singles.

Additionally, over 50 current and former college players are in the Men’s and Women’s Doubles Draw, while an additional 20 collegiate alum will take part in the Mixed Doubles Draw including 2022 NCAA Doubles Champions, Richard Ciamarra (Texas) and Jaeda Daniel (NC State).

Below, you can find a complete list of all the collegiate alum competing at the 2022 US Open.