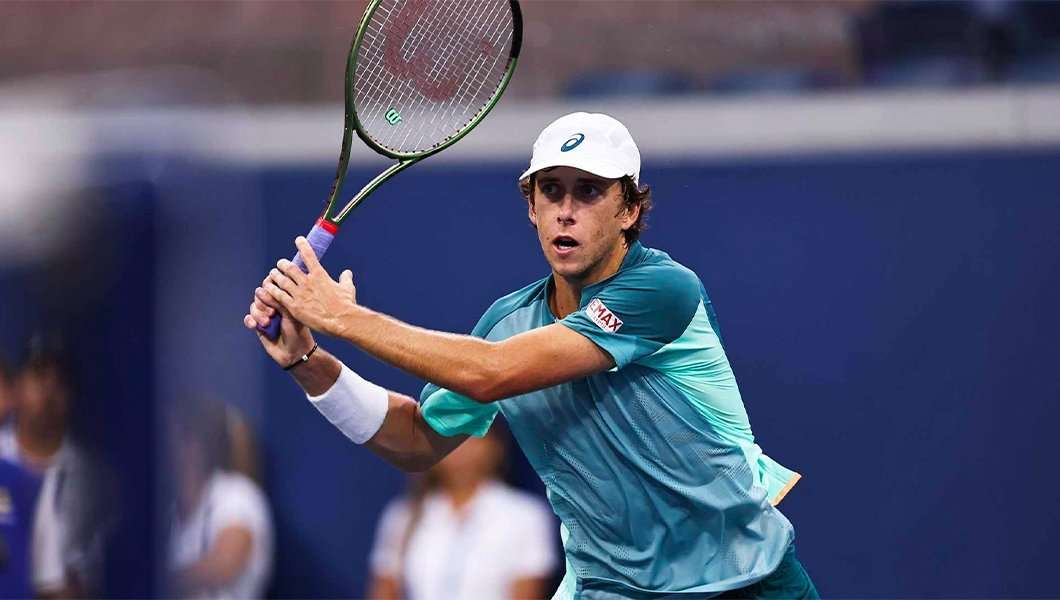 As the first Grand Slam of the 2023 season quickly approaches, 28 current and former collegiate athletes are looking to punch their tickets into the Australian Open Singles Main Draw through qualifying play which is set to get underway later today in Melbourne.

On the men’s side, some players who left their mark on college tennis and have gone on to do the same on the ATP Tour will be competing. Top-200 players such as Yannick Hanfmann (USC), Alexander Ritschard (Virginia), Emilio Gomez (USC), and Aleks Vukic (Illinois) will all look to continue to build on their already impressive resume in the weeks to come.

Meanwhile, some new faces to the ATP Tour will have a shot to make an impact at the 2023 Australian Open as Gabriel Diallo (Kentucky), Adam Walton (Tennessee), and Alexis Galarneau (NC State) will all be featured in the qualifying draw.

For the women, the number of players represented in the qualifying draw is over doubled from last season. Names such as Astra Sharma (Vanderbilt), Robin Anderson (UCLA), and Aliona Bolsova (FAU/Oklahoma State) are all names collegiate fans should be familiar with in the 2023 women’s qualifying draw.

Both the NCAA Division II and Division III levels will be on display at the 2023 Australian Open as Leolia Jeanjean (Lynn, Baylor, Arkansas) and Eudice Chong (Wesleyan) will look to make deep runs in this year’s tournament.

As the only player on an active collegiate roster participating in the qualifying draw, Diana Shnaider (NC State) will look to continue her impressive stretch of play on tour, as the incoming freshman is nearing a Top-100 breakthrough in the WTA Singles Rankings with some good results in Melbourne.

In 2022, Yannick Hanfmann (USC), Emilio Gomez (USC), Arianne Hartono (Ole Miss), and Emina Bektas (Michigan) all earned their spots into the Australian Open Singles Main Draw through qualifying play, and with 11 more representatives competing in the 2023 field, collegians are hoping to be even more well represented this year.

Be sure to keep up with all of the collegiate athletes competing in this year’s Australian Open by following the ITA on social media.