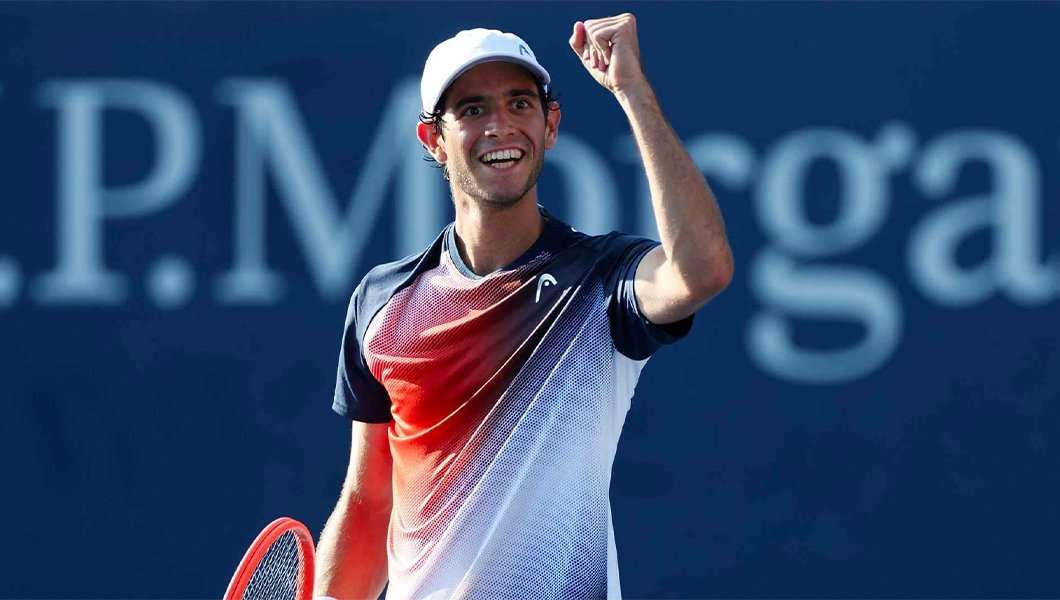 After five former and current collegiate athletes advanced to the Singles Main Draw through qualifying play, the field is now set at the 2023 Australian Open as 21 players with collegiate ties look to leave their mark at the first Grand Slam of the season.

Featuring a mix of collegiate players who are well-established on tour as well as those who are just beginning their professional careers, the 2023 Australian Open Singles Main Draw will feature two more players with collegiate ties than in 2022, and eight more players than in 2021.

In the men’s singles draw, Cameron Norrie (TCU) comes in as the highest-seeded collegiate alum in the field after shining in the 2022 season, reaching the Round of 32 in all but one Grand Slam last season, including a Semifinal finish at the Wimbledon Championships.

Ben Shelton will make his second Grand Slam appearance this week in Melbourne, as the newly turned pro will look to continue his exceptional play to begin his pro career, winning three straight ATP Challenger Tour Titles to end the 2022 season.

Across the entire men’s field, UCLA leads all teams with three former players in the Singles Main Draw as Maxime Cressy, Marcos Giron, and Mackenzie McDonald are all Top-100 players looking to make a splash at this year’s tournament.

The women’s singles draw features four players with collegiate ties, including two players who earned their entry through qualifying play.

Near the top of the draw is Danielle Collins (Florida/Virginia) who comes in as the No. 13 seeded player in the draw. The two-time NCAA Singles Champion was the Runner-Up at the 2022 Australian Open and will look to make another deep run this year.

Diana Shnaider (NC State) makes her Grand Slam debut in Melbourne as the incoming freshman is looking to break into the Top 100 of the WTA Rankings before she joins the Wolfpack this spring.

Meanwhile, Mayar Sherif (Pepperdine) is the only player from a non-power five school to make the singles main draw at the 2023 Australian Open. The native of Egypt has impressed over the past year on tour and is looking to crack the Top 50 of the WTA Rankings with a few good results in this year’s tournament.

Play from the 2023 Australian Open Singles Draw will begin on Sunday, January 15th, while the Doubles and Mixed Doubles Draws will be released in the coming days with countless collegiate athletes set to be featured in those draws as well.

Below are all of the competing current and former student-athletes in the Singles Main Draw at the 2023 Australian Open.