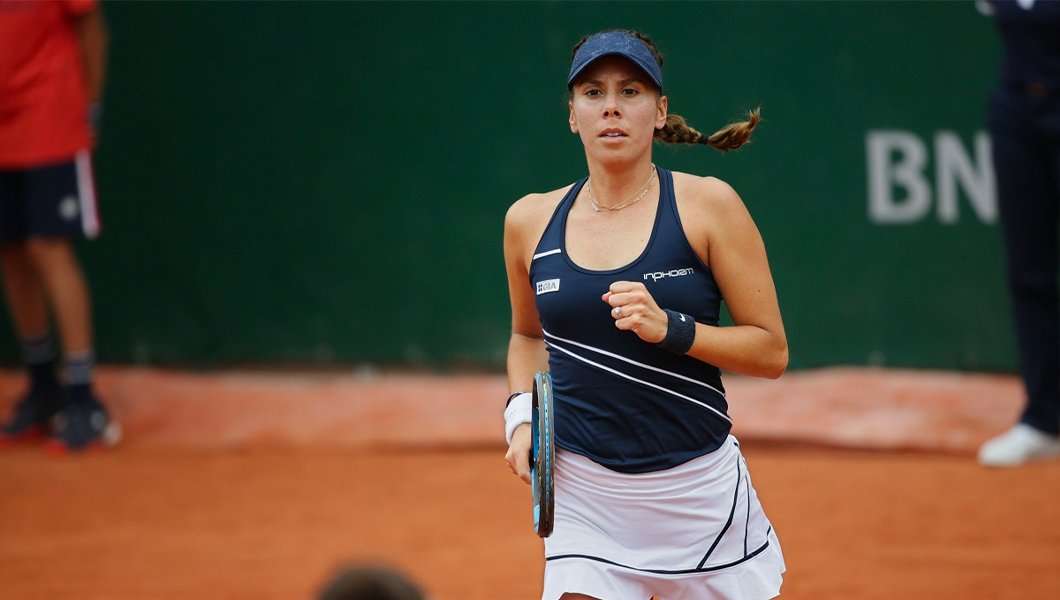 With main draw play now officially underway from the 2023 Australian Open, competing doubles players will get their first swings in from Melbourne Tuesday night, as 55 former collegiate athletes fill both the men’s and women’s doubles fields this year.

Coming off of a 2022 Grand Slam season in which 12 former collegiate athletes reached the doubles finals of Grand Slam events, the 2023 Grand Slam season will once again look to be a great one for former student-athletes as the 55 competing alums mark six more than last year’s Australian Open.

In the men’s draw, eight of the Top-15 ranked doubles players heading into the Australian Open all come from the collegiate ranks. Neal Skupski (LSU) comes in as the No. 1 doubles player in the world and will be a part of the top-seeded team in the draw. The 2022 US Open Doubles Champions, Rajeev Ram (Illinois) and Joe Salisbury (Memphis), will be the second-seeded team in the draw as they look to retake the top spots in the ATP Doubles Rankings.

Across the entire men’s draw, UCLA leads all collegiate teams by placing four players into the 2023 Doubles Main Draw. Maxime Cressy, Marcos Giron, Mackenzie McDonald, and Jean-Julian Rojer will all be former Bruins looking to have a deep run in Melbourne over these next few weeks.

There are also two Non-Division I programs represented at this year’s Australian Open. Nicolas Barrientos (West Florida), NCAA Division II, and Sadio Doumbia (Auburn University of Montgomery), NAIA at the time, as each has had resurgences in their careers over this past year and will be great representatives of the talent across all levels of collegiate tennis.

For the women, there are 18 collegiate alums featured in the 2022 Australian Open Women’s Doubles Main Draw. This includes two players within the Top-10 of the WTA Doubles Rankings, as Anna Danilina (Florida) and Giuliana Olmos (USC) will each look to get off to great starts to their 2023 seasons.

It is USC leading all collegiate teams with three former players competing in the main draw. This includes Kaitlyn Christian and Giuliana Olmos as well as Angela Kulikov who spent the majority of the 2022 spring season as the Claremont-Mudd-Scripps Volunteer Assistant Coach, helping the team win the NCAA Division III National Championship last season.

The first round of doubles play is set to kick off on Tuesday, Jan. 17 from Melbourne, Australia. Be sure to keep up with all of the competing collegiate athletes at this year’s Australian Open by following the ITA on social media.

Below is a complete list of competing collegiate alum in doubles at the Australian Open: