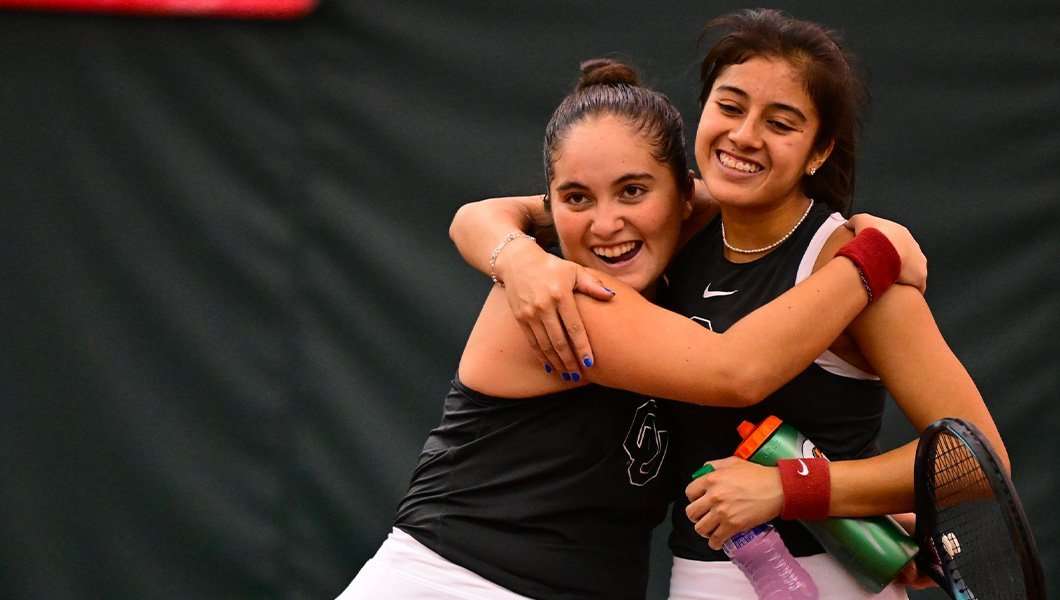 TEMPE, AZ – After many teams kicked off their spring season last week, this week marks the first full week of play at the Division I level as over 300 men’s and women’s matches are set to take place over the coming week.

This week’s slate of matches is loaded with marquee matchups as our matches of the week feature seven Top-25 matchups, including two Top-10 matchups on the men’s side of play as No. 6 Tennessee faces No. 5 Michigan and No. 7 Georgia faces No. 8 Texas.

The 2022 NCAA Division I Men’s Champions, Virginia, are set for their first big test of the season this week when they take on No. 11 Baylor. As 2022 NCAA Quarterfinalists, the Bears will look to garner some early season momentum in what is sure to be a must-see match.

For the women, there will be several west-coast battles this week as San Diego (RV) takes on No. 14 USC, while No. 10 Pepperdine will travel to Berkley, CA to take on No. 12 Cal in an early-season test.

Two of the nation’s top teams from last season are set to match up against Top-25 opponents this season as No. 2 North Carolina and No. 4 Oklahoma each face tough road tests. The Tar Heels are set to face off against No. 15 Auburn around the same time that the Sooners will be taking on No. 17 Ohio State on Sunday.

These matchups make up just a small percentage of the collegiate action scheduled to take place this week. For a complete list of upcoming and completed matches view the ITA Schedule & Results Page.

More information on this week’s Matches of the Week can be found below:

Men’s Matches of the Week

Women’s Matches of the Week

To see the list of all upcoming matches happening this week, visit the ITA Schedule & Results Page.