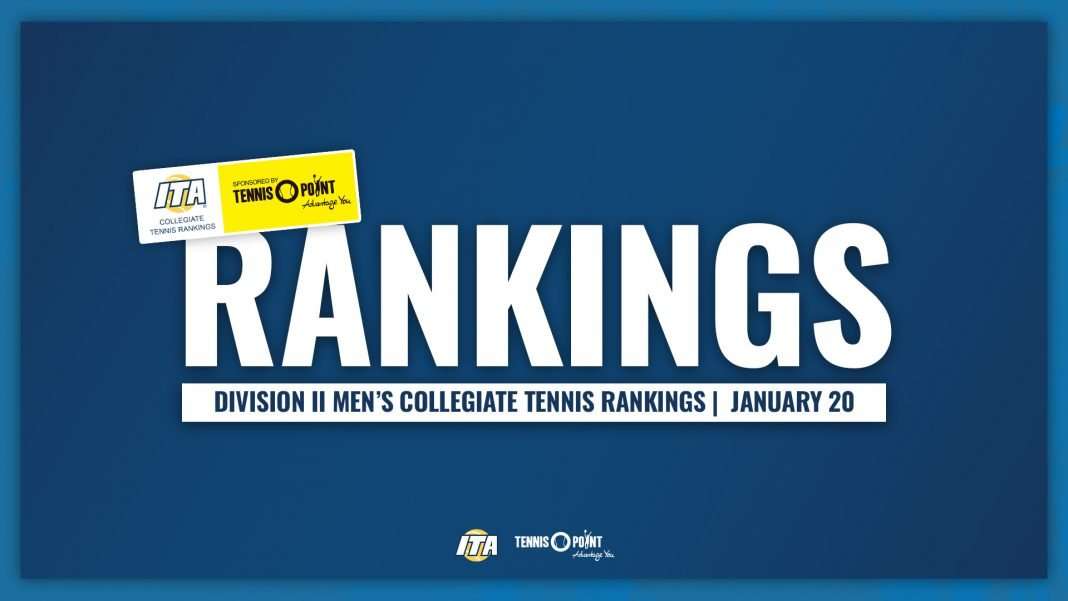 Just behind Barry in the Preseason Coaches Poll is Columbus State, who slides in at No. 2 after a 22-3 season last year. Even with the loss of the decorated player, Alvaro Regalado, who graduated after last season, the Cougars still return several key contributors and will feature a new face in Santiago Perez who already claimed the Singles Championship at the 2022 ITA Cup this past fall.

Rounding out the Top Five will be Saint Leo (No. 3), Flagler (No. 4), and Wayne State (No. 5) who will each look to build on the momentum that was gained in 2022 as they head into this season.