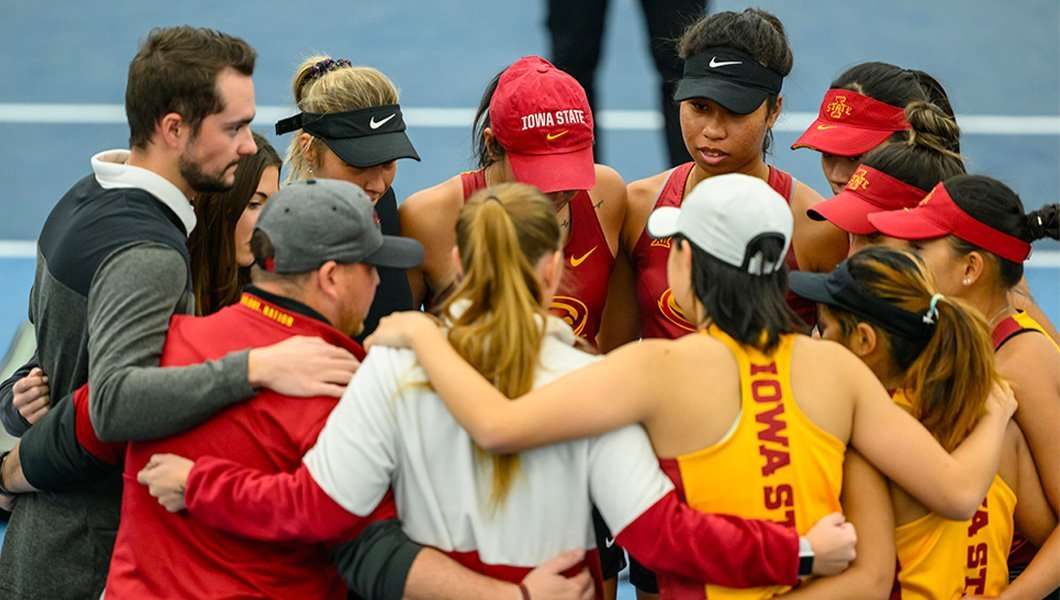 TEMPE, AZ – With two of the dual match season’s biggest events of the year slated for this weekend, this edition of the ITA Matches of the Week features eight of the top matchups across both men’s and women’s play for the upcoming ITA Kickoff Weekend.

Bringing together 60 of the top teams from both the men’s and women’s sides of play, the ITA Kickoff Weekend is the direct play-in tournament leading up to the ITA National Team Indoor Championships in early February.

For the men, the Texas Regional will feature an opening matchup between two Ivy League powerhouses as No. 22 Columbia takes on No. 16 Harvard for a spot in the Regional Championship. Harvard will enter the matchup undefeated, including two Top-25 wins over NC State and Duke, while for Columbia, this will be their first dual match of the year.

In Winston-Salem there will be two marquee matchups in the opening round of play as No. 25 Auburn faces No. 14 Wake Forest and No. 20 Duke faces Middle Tennessee. All four teams will be vying for a spot in the upcoming ITA Men’s National Team Indoor Championship which is set to take place in Chicago from Feb. 17-20 at the XS Tennis Village.

Fresh off of their Top-5 win over Oklahoma last week, No. 20 Michigan will be faced with another tough test this weekend when they take on Kansas in the opening round of the Oklahoma State Regional. The Wolverines are looking to make it back to the ITA Women’s National Team Indoor Championships for the first time since the 2020 season.

These matchups make up just a small percentage of the collegiate action scheduled to take place this week. For a complete list of upcoming and completed matches view the ITA Schedule & Results Page.

More information on this week’s Matches of the Week can be found below:

Men’s Matches of the Week

Women’s Matches of the Week

To see the list of all upcoming matches happening this week, visit the ITA Schedule & Results Page.