As the Intercollegiate Tennis Association’s longest-running award, the Rafael Osuna Sportsmanship Award honors the life and legacy of the person many would call the greatest collegiate tennis player of all time.

Playing collegiately at the University of Southern California, Osuna set the world on fire with his charisma and high-level of play, becoming the only player to this day to be ranked No. 1 in the world while on a college tennis roster.

A part of the “golden age” of USC men’s tennis, Osuna won two NCAA National Championships during his time with the Trojans as well as one NCAA singles title and three NCAA doubles titles.

Not just an inspiration to those around him at USC, Osuna was also a national icon back home in Mexico where he was revered for taking Mexico to their first-ever, and only, Davis Cup Final as well as for being a four-time Grand Slam Champion across both singles and doubles.

Osuna tragically died in a plane accident at the age of 30 in his home country of Mexico just ten days after leading Mexico to their first-ever Davis Cup victory over 17-time champions Australia.

Rafael Osuna’s impact as a tennis player is as important as the impact he left behind as a human being. An example of this is reflected on former World’s No.1 Manuel Santana, as he puts it best:  “In Osuna’s case, the Man surpasses the Champion”.

The 1969 US Open Championships Committee declared August 28, during the 1969 US Open Championships the “Rafael Osuna Day” “to honor the memory of great sportsmen and player”.  All pictures of other players were removed from the grounds and only Osuna’s pictures were displayed. It’s the first time the tournament honored a former champion in this manner.

This ITA award, which honors one Division I men’s student-athlete each year, honors the player who demonstrates many of the key tenets of Osuna’s game including, but not limited to, sportsmanship, character, academic achievements, and outstanding tennis accomplishments.

Osuna will continue to be remembered as one of the best collegiate tennis players in the history of the sport and by presenting this award to a current student-athlete each year we ensure his legacy and impact continues to be recognized for years to come.

Rafel Osuna was a four-time Grand Slam Champion, including winning three titles while still at USC. Osuna remains the only Mexican tennis player to win a Grand Slam Singles Title and to be ranked No. 1 in the world for singles. 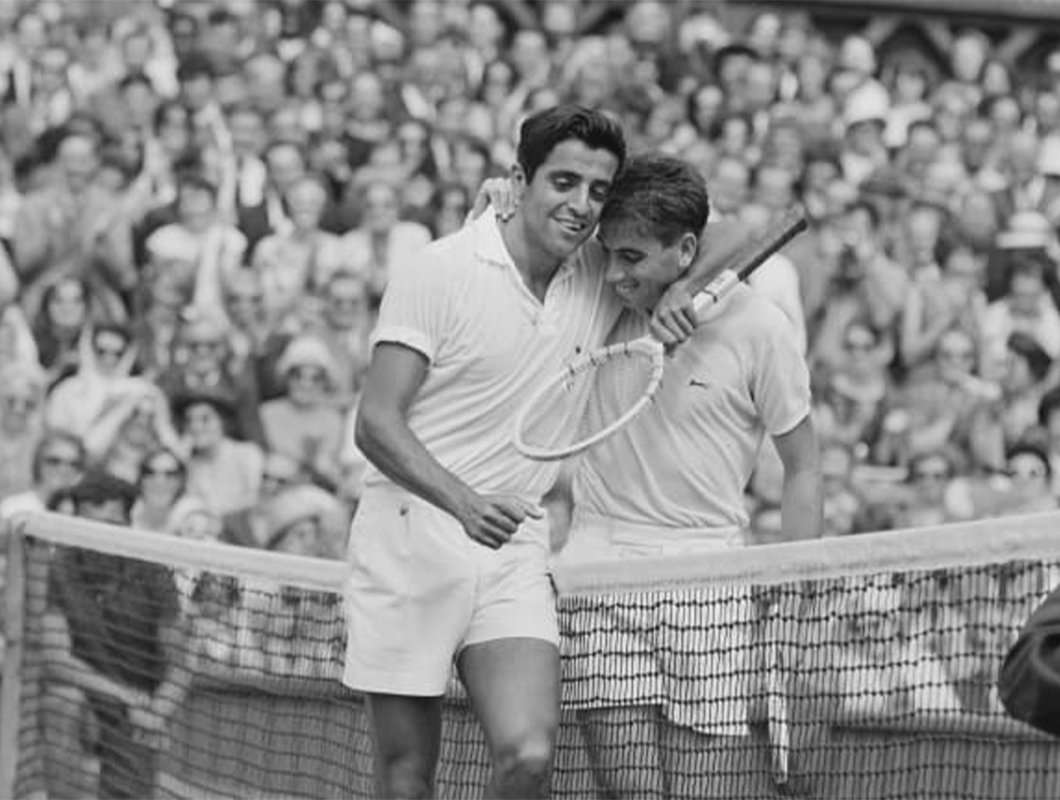 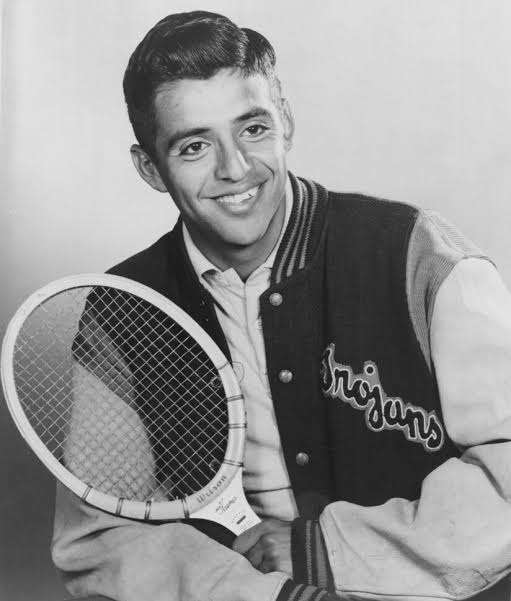 Induction into the International Tennis Hall of Fame is the ultimate honor in tennis, representing the sum of a person’s achievements in the sport being among the greatest of all time. Rafael Osuna was inducted in his first year of eligibility in 1979. In 1983 Rafael Osuna was also inducted as a member of the “Inaugural Class” of the Intercollegiate Tennis Association Hall of Fame. 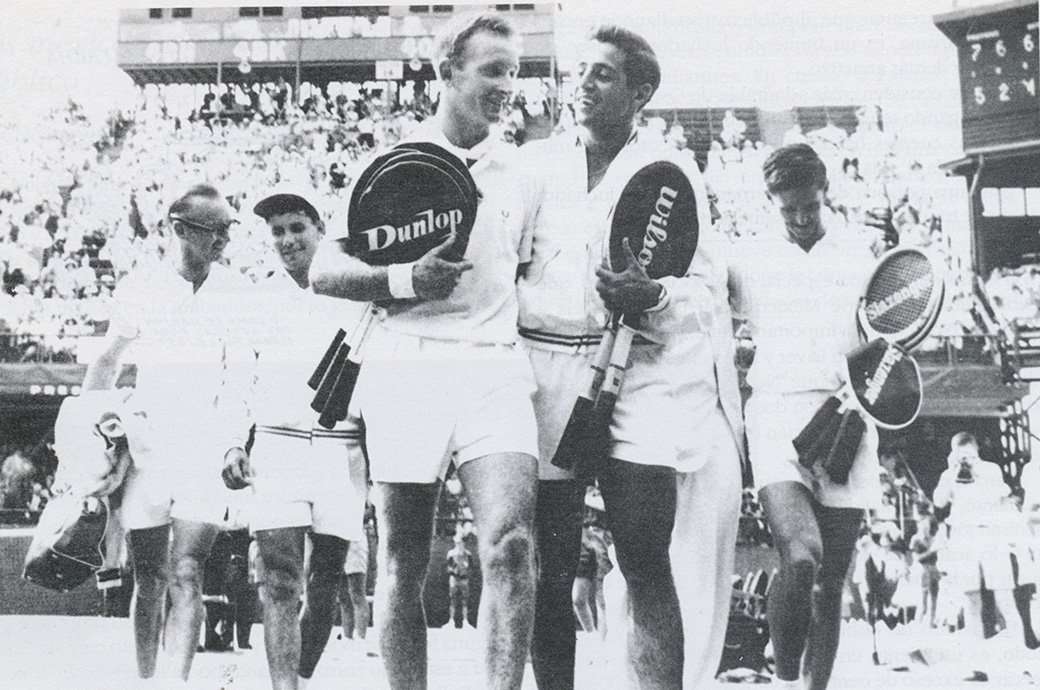 Known as Mexico's Greatest Player, Osuna brought Mexican tennis to new heights during his time playing. Outside helping Mexico reach their first Davis Cup Finals, Osuna also won Mexico's only Olympic Gold (Singles & Doubles) in tennis and is widely known as the reason tennis was at the 1968 Olympics. 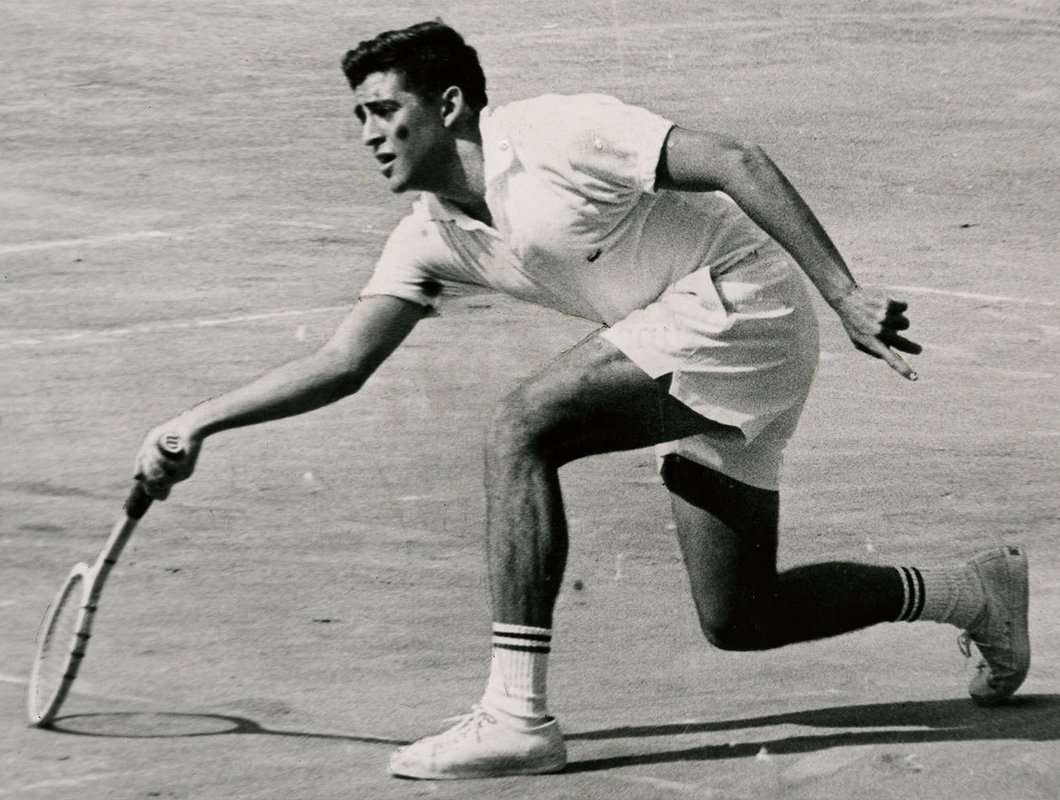