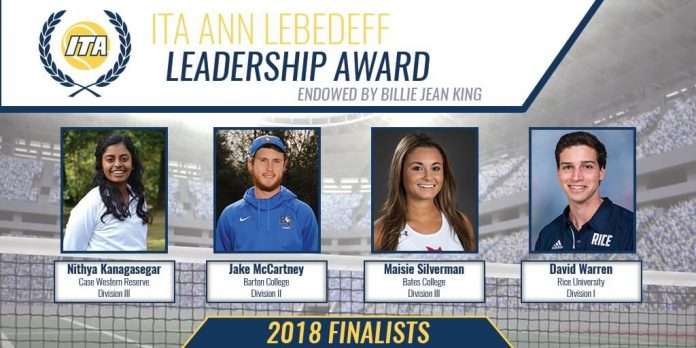 The ITA Ann Lebedeff Leadership Award was created to honor a recent college graduate who played college tennis and demonstrated excellence on and off the court, leadership on his or her team as well as on his or her college campus and in his or her community. The annual recipient of the award will have demonstrated grit (i.e. passion and perseverance towards long-term goals), a commitment to social justice and equality, and will have pushed others to be leaders in addition to demonstrating his or her own leadership.

The finalist’s materials (i.e., personal statement, resume, letters from their coach, teammate, and institution’s President) will be submitted to the ITA Ann Lebedeff Leadership Award Selection Panel. The ITA Ann Lebedeff Leadership Award winner will be honored by the ITA at a special awards ceremony in addition to receiving a specially-engraved gift and post-graduate scholarship. The ITA will also donate $1,000 to the tennis program of the institution from which the award winner graduated.

“The four finalists for the inaugural ITA Ann Lebedeff Leadership Award boast impressive resumes and display all of the attributes for which the award stands,” said ITA CEO Timothy Russell. “While the selection panel will have a difficult decision to make, we look forward to announcing the winner later this spring. We would like to once again thank Billie Jean King, a longtime friend, and supporter of college tennis, for endowing this award and honoring the legacy of one of our sport’s greatest coaches and educators in Ann Lebedeff.”

Each finalist submitted a personal statement as part of the application process, which described the role that tennis and higher education played in their life, the lessons learned, examples of community service, and a description of their plans upon graduation, describing hopes and dreams to be pursued.

Below are highlighted items from the finalists.

About The ITA
The Intercollegiate Tennis Association (ITA) is committed to serving college tennis and returning the leaders of tomorrow. As the governing body of college tennis, the ITA oversees men’s and women’s varsity tennis at NCAA Divisions I, II and III, NAIA and Junior/Community College divisions. The ITA administers a comprehensive awards and rankings program for men’s and women’s varsity players, coaches and teams in all divisions, providing recognition for their accomplishments on and off the court. For more information on the ITA, visit the ITA website atwww.itatennis.com, like the ITA on Facebook or follow @ITA_Tennis on Twitter and Instagram. 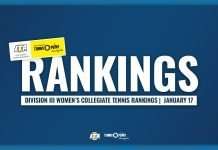 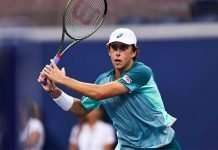