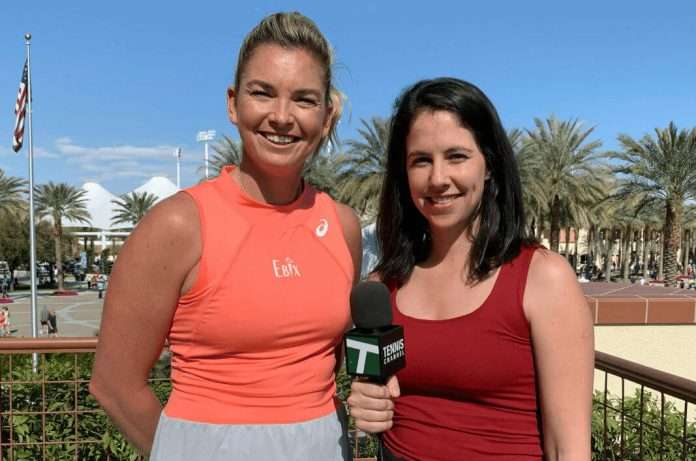 College tennis has played a huge role in getting me to where I am today, but it was far from the best years of my life. During my freshman year, I heard these two phrases a lot:

These are the four best years of your life, and, you don’t want to leave with any regrets.

I came into UCLA in September of 2008 as a top-ranked recruit and transferred during my senior year. Entering college, I thought transfer was an ugly word that meant failure and disloyalty. But to be perfectly frank, I also, incorrectly, thought playing college tennis itself was a failure.

I had grown up assuming I would become a professional player. Everything I did from early childhood was targeted toward that one goal, and when that didn’t go as planned, I arrived at UCLA with a chip on my shoulder and never really shook it off. There were still some great friendships and epic memories like coming back from a set and 5-3 down to send the Bruins to the Sweet 16 my freshman year, winning the invitational title in Ojai my sophomore year and being a part of our Final Four run my junior year, to name a few.

But by the end of my junior year, the reality was that UCLA and I just didn’t fit right. The school staff supported my desire to graduate early and made the transfer process as smooth as possible. After years of stumbling, smoothness was a welcome relief. Armed with a Bachelor’s Degree in English, I headed to the University of Missouri for its journalism graduate school in January 2012.

With one season of eligibility left, I finished my college career playing No. 1 and stayed a part of the team for another year as a graduate assistant. Even with the accomplishment of securing two degrees on a scholarship, my relationship with tennis remained complicated, but my time at Missouri was definitely rewarding.

I focused heavily on newspaper/magazine reporting and editing. I got my foot in the door at TENNIS.com and TENNIS Magazine largely thanks to a magazine design class assignment. The professor challenged us to interview a creative designer at a magazine outside of our college town. I fired off two emails, to National Geographic and TENNIS Magazine. Not surprisingly, National Geographic did not respond. Surprisingly, the TENNIS publisher got back to me and set up an interview with the editor-in-chief—who would become my boss eight months later in New York City.

Three years later, in 2017, Tennis Channel acquired the TENNIS properties and I now officially work for it as the editorial manager of TENNIS.com and Baseline.Tennis.com. Tennis Channel is opening even more doors with ways I can cover the sport through video-orientated storytelling.

Even though it’s been years since I played competitively, every interview I’m a part of, be it with a player, coach, on-air talent or tournament director, is still teaching me all the different ways it’s possible to be successful in tennis even if you’re not No. 1 in the world or an NCAA champion.

Seven years removed from competitive tennis, I still catch myself in the same habits as when I was playing, always seeking the next “win”, instead of recognizing what’s been accomplished and feeling satisfied even for a moment. Players always want to win the next point, match or tournament, and the never-ending pressure of chasing the next success carries over in the real world, too.

Even though it was far from expected, I wouldn’t change my college tennis narrative. I’ve since realized transferring is really common and college tennis is very much a launching pad for a pro career. There are many different paths to and in college tennis and just because yours isn’t what you expected, doesn’t mean it’s not going to work out in the long run. The best four years of your life may still be in college, but if they’re not, there are luckily many more years afterward to work with. 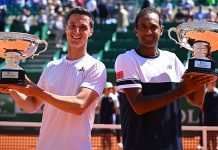 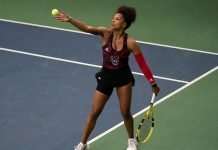 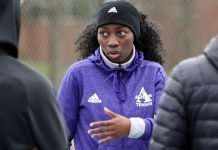