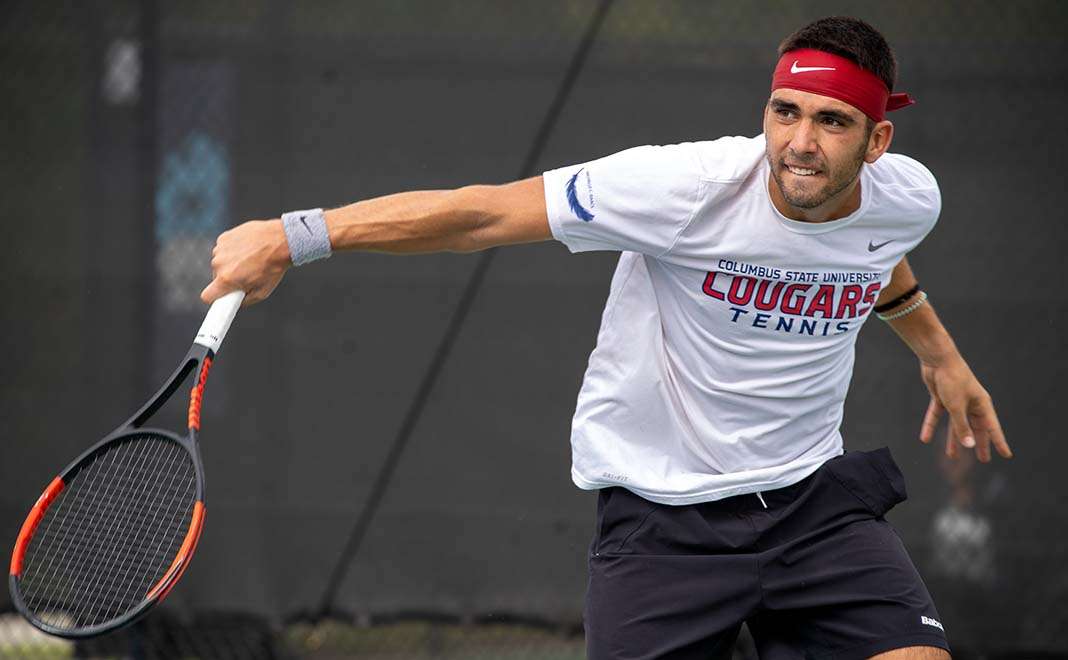 The top 7 teams from the 2019 Final Oracle/ITA Division II National Rankings received an invite with one spot reserved for Midwestern State University. In the case of a decline, the next team in the rankings is selected until the field of eight is solidified.

The host for the 2020 ITA Division II National Men’s Team Indoor Championships is Midwestern State University from Wichita Falls, TX. The Mustangs men’s program enters the 2019-20 season at No. 15 in the Oracle/ITA National Rankings. MSU is home to three men’s tennis conference championships as part of the Lone Star Conference. They also boast 17 NCAA DII tournament appearances spanning back to 1998. Individually the program holds claim to five All-American honors with two under current head coach, Scott Linn. You can learn more about the MSU Mustangs tennis program at msumustangs.com, and follow them on Twitter and Facebook.