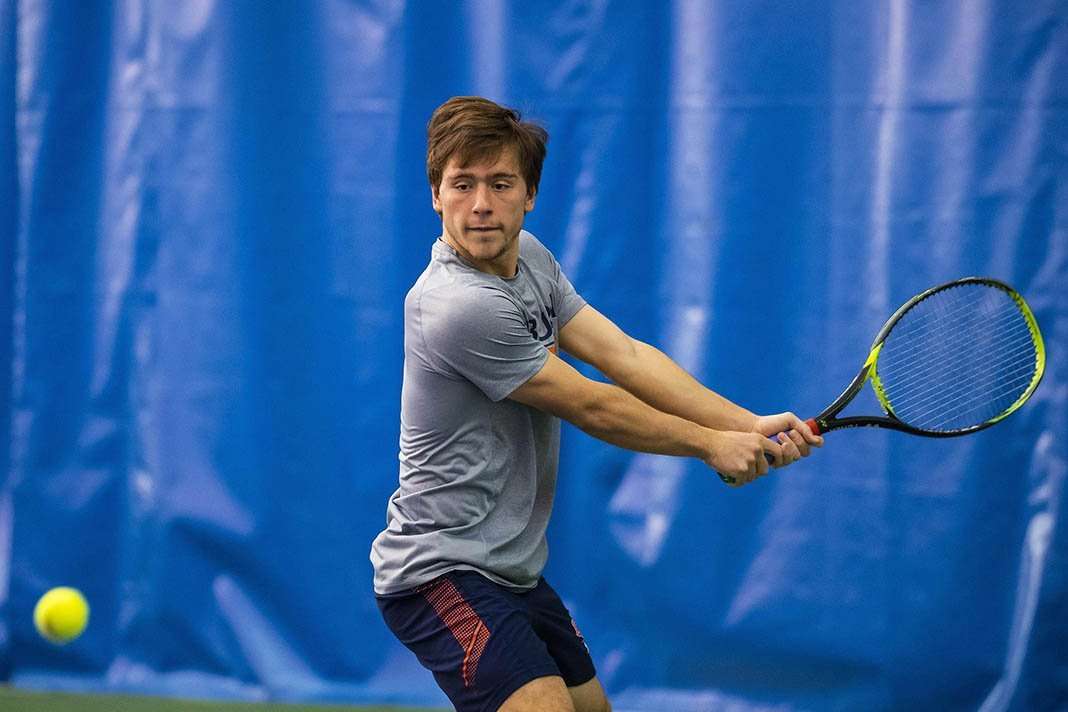 Collegiate and junior players picked up their rackets again after months off due to the pandemic. Play safely returned on the East and West coasts with tournaments being played at Weil Tennis Academy in Ojai, California and Windward Lake Club in Alpharetta, Georgia.

The first batch of prize money was up for grabs in Alpharetta. Two SEC players walked away with the crowns and prize money. Auburn’s Tyler Stice notched a win over Virginia Tech’s Jordan Chrysostom while Georgia Bulldog Morgan Coppoc wrapped up the win for the women.

Aleschev started the Oracle ITA Summer Circuit tournament strong. He defeated Michael Fourticq (Ojai, CA)  6-1, 7-6 (7) in the round of 16. After a slow start in the quarterfinals, he downed Clark Steinhauser (Denver, CO) in three sets. Aleschev went on to win his semifinal and final matchups in straight sets.

Vanderbilt’s incoming freshman Anessa Lee blazed through the competition in Ojai this weekend. Lee won all of her matches in straight sets. In the quarterfinals, Lee was challenged by Yimei Zhao, but sealed the 6-3, 6-2 win. Lee walked away with the tournament win after taking down Makenna Thiel 6-3, 6-4 on Sunday.

Stice dropped only two sets during the tournament. The No. 3 seed methodically worked through the first two rounds notching a 6-0, 6-3 victory over Kentucky’s Tate Sandman and a 6-0, 6-1 victory over Dayton’s Georgi Mavrodiev. Stice gritted out two tough third-set tiebreakers in his quarterfinal and semifinal matchups. In the finals on Monday, Stice edged out Chrysostom in the first set 7-5 before slamming the door shut and posting a 6-0 second set.

No. 3 seed Coppoc worked her way through a competitive field. In the round of 16, Coppoc defeated Kavya Patel 7-5, 6-0. Juniors player Carson Tanguilig pushed Coppoc in the semifinals. Coppoc took the first set in a tiebreaker and went onto to seal the match in the second. Georgia’s Coppoc faced in-state player Maria Genovese of Georgia Gwinnett in the finals on Monday.