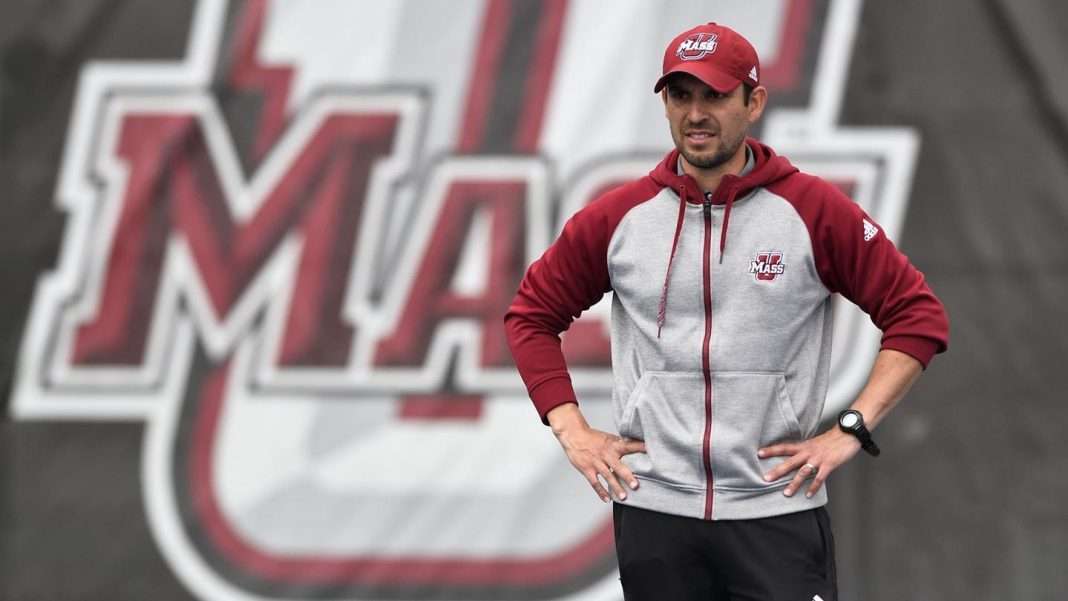 In the October 24, 2020 edition of the Boston Globe, readers were greeted by the following headline:

In punishing UMass for a $252 violation, the NCAA’s hypocrisy is on full display

As the governing body of college tennis, the Intercollegiate Tennis Association (“ITA”) understands and appreciates rules. In fact, we make and enforce rules. We also deal with appeals of our decisions.

Whether it is the NCAA, or the ITA, or a conference, or a university, we can all agree that we want sensible rules to govern our sports and actions. I would hope that we can also agree that when rules are broken, we want “the punishment to fit the crime.”

As I understand the facts, UMass admitted to an administrative error, one that seems not to have provided any competitive or recruiting advantage. The student-athletes on the tennis team were unaware of what had transpired, nor was the long-standing coach.

While I am certainly not a compliance expert, my understanding of the protocol in situations such as is this is that had this matter been dealt with at the time at which it occurred after admitting to the administrative error the students might have been forced to sit out for a match or two and then petitioned to be re-instated, which would have been the commonplace next step occurrence and granted routinely.

From the chair that I sit in, as CEO of the ITA, in vacating the team and individual records and the A-10 Tennis Championship that the women’s team won in 2017, the NCAA’s ruling appears to be overly punitive.

In summary: UMass admitted to an administrative error to which the student-athletes and coach were unaware; there was no competitive or recruiting advantage gained; U Mass is not appealing the facts, just the vacating of the records/wins and A-10 Championship.

The key point in seeking to understand this situation, in reading from the NCAA Public Decision, may be the following:

“On August 1, 2019, the parties submitted an NR (Negotiated Resolution) to the COI (Committee on Infractions) for preliminary assessment of the penalties. Although the parties’ agreement identified ineligible student-athlete competition, the agreed-upon penalties did not include a vacation of records. For that reason, the panel did not approve the agreement.”

In my opinion, in considering the appeal the NCAA Division I Committee on Infractions should do the right thing by reconsidering their overly harsh original decision and granting the appeal to reinstate the UMass individual and team records and the A-10 Tennis Championship that the women’s team won in 2017. Such a decision will show leadership and serve our sport, the student-athletes, and common sense.