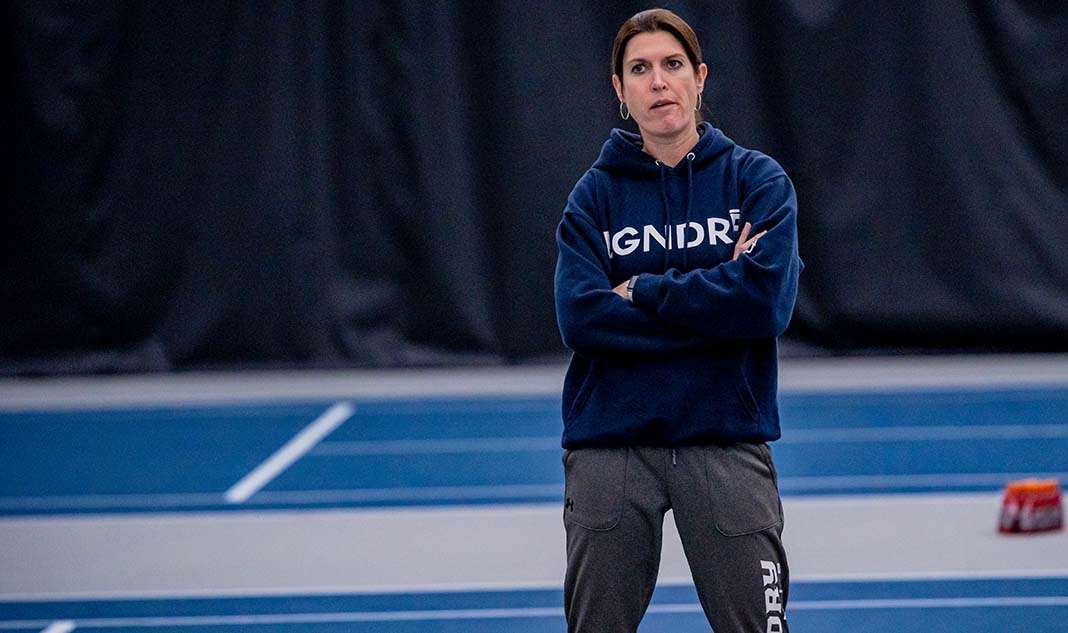 In the history of college tennis, some of the most decorated coaches have represented their institutions in a highly successful way. Not only have they transformed the lives of their students-athletes, they also coached their teams to victory.

Matt Turk, CSUN Athletics, dove into the dual match records to find the top women’s tennis coaches of each division.

The following coaches were named to the All-Time Winningest Coaches list in Division III Women’s Tennis. To be selected, the coach had to have at least 10 years of head coaching experience at an NCAA school, and it includes all victories as a coach at a four year institution.

Below are the top 10 Division III Women coaches. See everyone who made the Top 50 list.

The ITA is excited to provide all-time coaching records. If you feel there is an omission or correction that needs to be made please contact Caroline Huey. 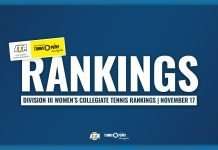 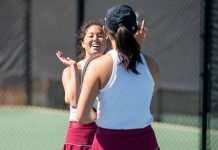