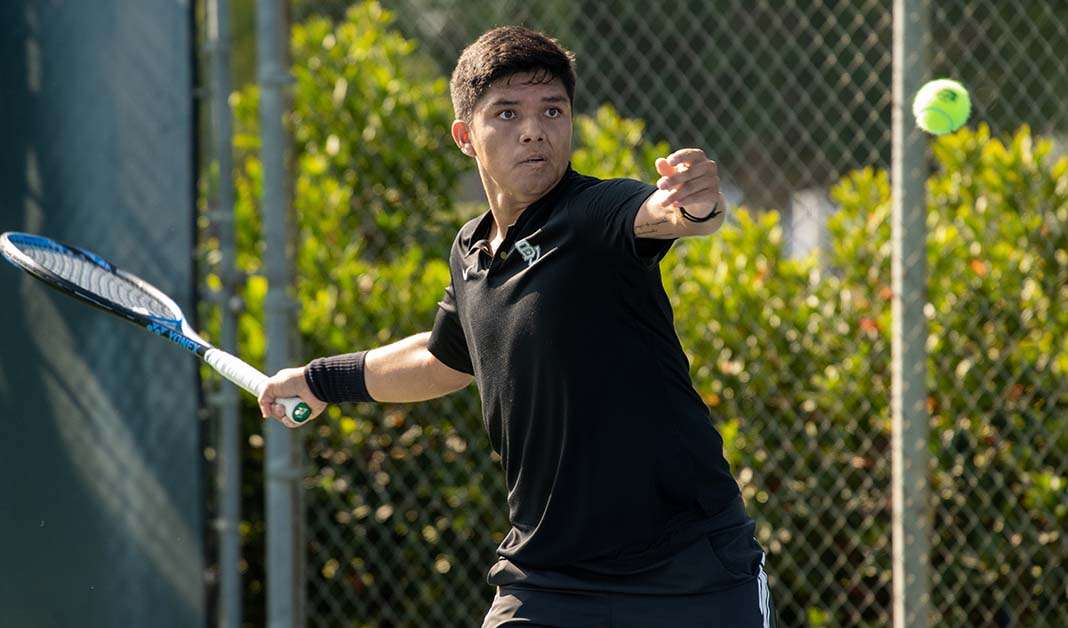 After 10 weeks of competition, the final week of the ITA Tour: Fall Circuit by UTR is over. The Fall Circuit – created to provide regional, level-based play for tennis players across the country – saw thousands of players compete in over 100 tournaments.

Week 10 finished with 10 different tournaments and over 600 players. We’ve gathered the numbers from this weekend and have the breakdown for you.

Ten tournaments spanned the country in the final weekend of the ITA Tour: Fall Circuit by UTR. The Fall Circuit tournaments continued to offer safe-play opportunities to collegiate professional, and junior players.

Student-athletes from an incredible 68 different schools competed in week ten of the Circuit. With rules differing from school to school and conference to conference on whether or not student-athletes can play attached, the Fall Circuit offers athletes the opportunity to get in the crucial fall matches that are necessary for their development.

The final weekend of the Fall Circuit saw 614 players compete from the junior, collegiate and professional levels.

Collegiate Players Made Up 18% of All Players

During the final week of the ITA Tour: Fall Circuit by UTR, 18% of all players were part of college teams. Juniors had a heavier presence over the weekend as we head into the Thanksgiving holiday and end of the academic semester. The collegiate players who did compete had a successful weekend and took home multiple Fall Circuit titles.

Baylor’s No. 1 had a successful weekend at the Waco Regional Tennis & Fitness Fall Circuit event. Matias Soto checked in with the highest UTR of the weeked at 13.72. The Waco event was the most competitive tournament of the weekend — six of the top seven UTRs competed in Waco. Soto faced a collegiate player in each round of the tournament. In his opening round, Soto was pushed to a third set by UC San Diego’s Daniel Traxler. Aside from the quarterfinals, each of Soto’s matches went to a third set. In the semifinals and the finals, Soto faced his own teammates. In the finals, Charles Broom – a recent transfer from Dartmouth – started hot and took the first set over Soto, 6-0. Soto responded well after being blanked in the first and took the second. Ultimately, Soto defeated Broom and won his first Fall Circuit title.

Pro Kayla Day came into the final week of the ITA Tour: Fall Circuit by UTR with the highest UTR of all female players. Day is currently ranked No. 477 in singles in the world. Before the Fall Circuit tournament, Day competed in the ITF W25 Macon and defeated former Pepperdine standout Mayar Sherif in qualifying. Day moved easily through the draw taking her first three matches in straight sets — including a quarterfinals matchup against Wake Forest’s Casie Wooten. Day was set to meet junior Emma Sun in the semifinals at the time of publishing.

Catch up on the rest of the results from Week 10 of the Fall Circuit!