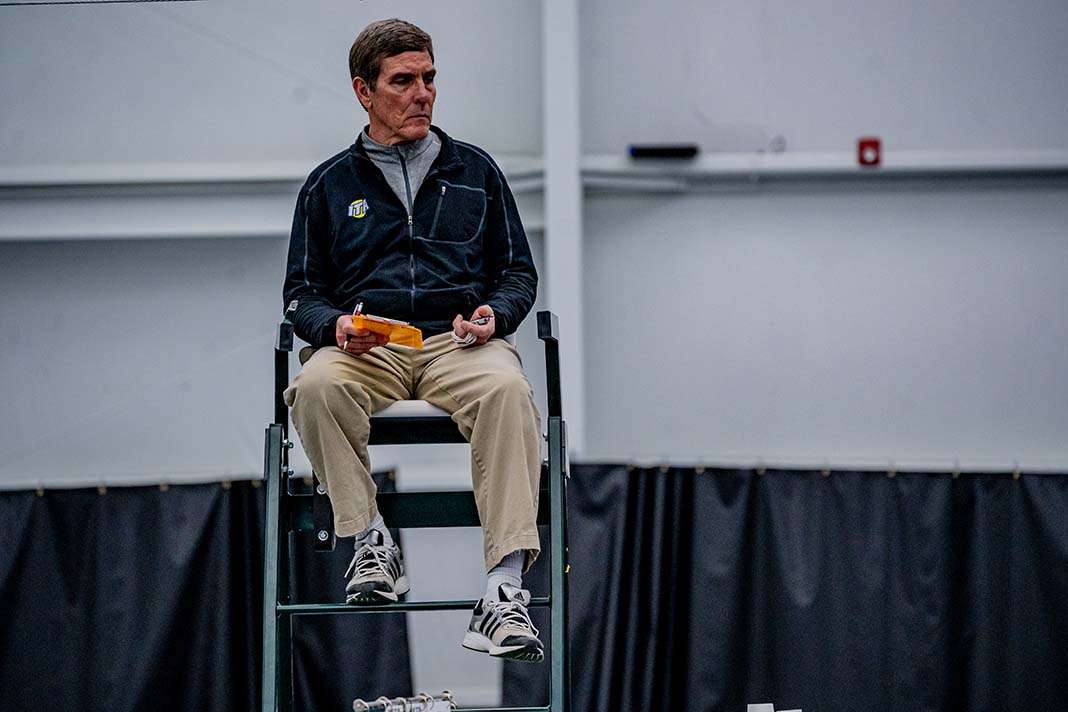 The competition for the trophy will be fierce. All eight participating teams are currently ranked within the top 25 of the Oracle ITA Rankings — including defending Indoors champion and No. 1 ranked Columbus State.

After a slow start to the 2021 dual match season, Indoors will be an opportunity for teams to get some matches under their belts — and possibly win a national championship. Despite being a single-elimination tournament, all eight teams are guaranteed three dual matches over the weekend.

Play will begin early on Friday morning between No. 9 Flagler and No. 10 Indy. The Greyhounds come into the match hot having won all four of their matches on the year plus two exhibition matches. In contrast, Flagler has a 0-1 record on the season — the one loss coming to No. 15 Valdosta State.

In their first ever Indoors appearance, Delta State will face the No. 3 West Florida Argos in the opening round. The Gulf South Conference foes come into the match undefeated and with three wins each. The Argos will look to improve on their 1-2 performance from last year’s national championship.

The final match of the day will pit defending Indoors champion Columbus State against host Midwestern State. The Cougars will be the first opponent of the season for the Mustangs. The defending champions are undefeated on the season – one win being a 5-2 victory over No. 20 West Alabama.

Columbus State will look to repeat last year’s championship. The Cougars blanked all three of their opponents en route to the trophy.

The Championship will run February 26-28th in Oklahoma City at the Oklahoma City Tennis Center. Due to covid-19 precautions, there will be limited spectators allowed. Fans outside the team travel party must be submitted in advance of the match by one of the programs. Live results will be provided by Tennis Ticker. 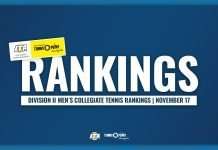