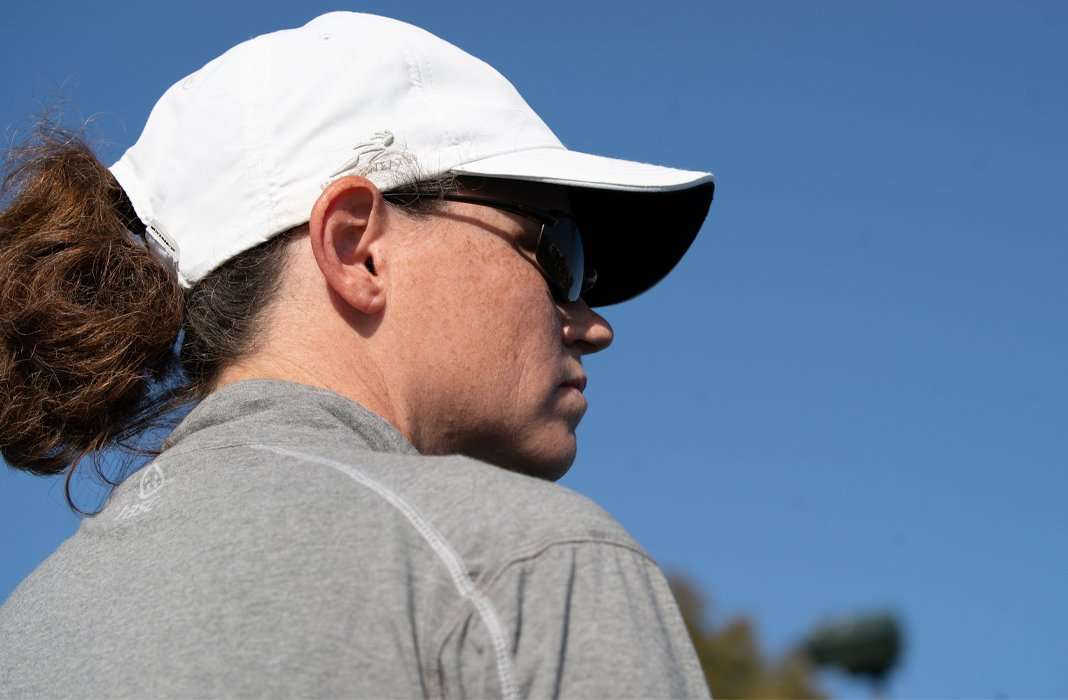 Courtney Potkey, our Officials Administrator, shares her tennis story and officiating experience as a collegiate and professional official with Claire Bartlett of USTA Georgia on the Me and My Racquet podcast. Courtney discusses her career as an administrator for the ITA and how to get involved in officiating in your local community.

Courtney talks U.S. Open memories, what it takes to be a strong official, and mentors she has looked up to along the way. They also talk about what Courtney likes to do off-court — bowling!

Courtney is the ITA Officials Administrator and has held that position since 2016. She previously worked at The Claremont Club. She has been a certified official since 2006 and has worked numerous events including six years at the US Open. She is a recipient of the Junior McGovern Award (2012) and also plays tennis herself. She walked on at Cal State San Bernadino and now plays in leagues throughout the year.