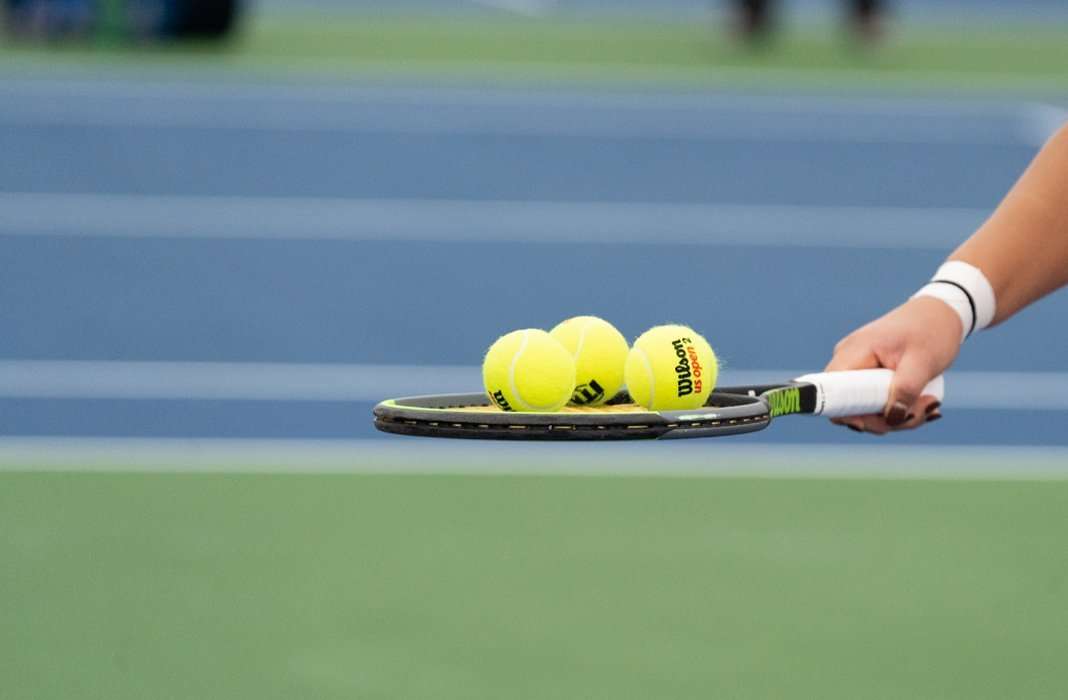 The Intercollegiate Tennis Association (ITA) would like to take a moment to address the concerns that our staff has received as well as those expressed to coaches that currently serve on our various ranking oversight committees regarding the current Oracle ITA Rankings.

First, let us celebrate the fact that college tennis is being played, and at a high level!  Currently, over 90% of men’s and women’s Division I programs have competed during the 2021 dual match season. College tennis is strong and our sport has great parity that leads to incredible competition.

The ITA has always recognized and continues to understand that rankings are very important to our sport — to teams and conferences, coaches and players, as well as fans, friends, and families. The ITA understands the concerns that many constituents have articulated about the current rankings and, in certain cases, we share those same concerns.

Over the past six months, our staff has worked tirelessly and in good faith in anticipation of what was going to be a very challenging season with respect to rankings. In addition to the work of the ITA staff, our Association values coach governance – including when it comes to the oversight of the ITA rankings.  The coaches that serve on the ITA National Ranking Committee and the ITA Rankings Subcommittee have played a vital role in setting direction and representing the views of the membership throughout this process.

We all recognize that this is not a normal year.  In fact, it has been very much an unusual year, amidst a pandemic. In terms of competition, we have been able to identify the primary causes behind the challenges to this year’s rankings. They include:

Devotees of college tennis and college tennis rankings understand the implications that such differences in schedules can and do have on rankings.  All of the factors mentioned above have placed a considerable amount of pressure on our rankings algorithm that performs best when there is a healthy amount of national, non-conference play. For example, in certain conferences and geographic regions, singles players and doubles teams find themselves competing within bubbles or pods where ranked win opportunities are few and far between.  As a result, these players find themselves sliding down the rankings with each passing week regardless of their results the week before. Historically, outliers such as these work themselves out by the end of the season given the nature of our rankings algorithm. There is no guarantee that this will occur this year.

Lastly, as many of you are aware, over the years our rankings have played an important role in selections for the NCAA Team, Singles, and Doubles Championships.  The ITA office has been in constant communication with our NCAA counterparts over the last few weeks and has made them aware of the challenges that exist in 2021. Let us be clear, the NCAA Tennis Championships and selections for those championships remain the sole purview of the NCAA. As it has for many years, the ITA has offered to support the NCAA DI Tennis Committee throughout their processes including by providing them with as many different sets of data as possible, should they request them.

To that end, the ITA has made the following decisions regarding team, singles, and doubles rankings for the week of April 5th: